‘Parallel Mothers’, the new film by Pedro Almodóvar, delays its premiere until October 8 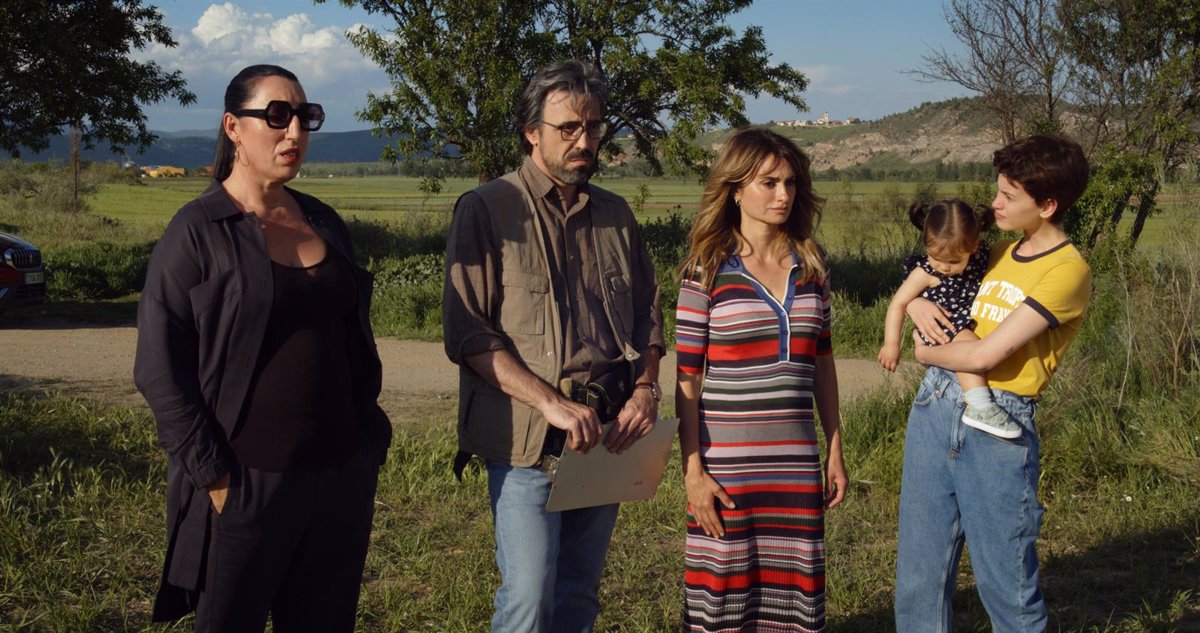 ‘Parallel mothers’, the new feature film written and directed by Pedro Almodovar, has delayed its theatrical release date, originally scheduled for September 10, until October 8. Before, the film will be the inaugural film, in competition, of the next edition of the 78 Venice Film Festival which will start on September 1.

“We have made this decision by consensus with our distributor Sony Pictures looking for the most propitious moment so that the spectators can enjoy ‘Parallel Mothers’. We wait for you at the cinema after this little delay“, says the producer of the film Agustín Almodóvar.

With ‘Parallel Mothers’ Pedro Almodóvar returns to the female universe, to motherhood and family– The film has a cast led by Penelope Cruz, Milena Smit and Aitana Sánchez.Gijón, who play the three mothers in the story. Israel Elejalde embodies the main male character in a cast that completes Julieta Serrano and Rossy de Palma–

The official synopsis of the film is as follows: “Two women, Janis and Ana, coincide in a hospital room where they are going to give birth. They are both single and accidentally got pregnant. Janis, middle.aged, has no regrets and in the hours before giving birth she is full; the other, Ana, is a teenager and is scared, sorry and traumatized.

Janis tries to cheer her up as they sleepwalk through the hospital corridor. The few words that cross in those hours will create a very close bond between the two, that chance will be in charge of developing and complicating in such a resounding way that it will change the lives of both“.

‘Parallel Mothers’ It will be the opening film, in competition, of the next edition of the 78th Venice Film Festival on September 1 in the Sala Grande of the Palazzo del Cinema and the closing film of the 59th edition of the New York Film Festival (NYFF ) next October 10 at Lincoln Center.