Milan the Italian city where you read the most, Naples and Palermo are growing 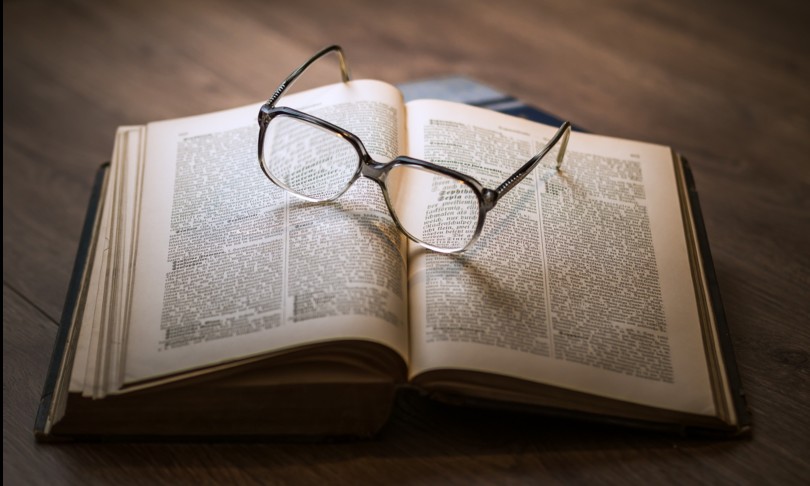 ` – Amazon.it has always recognized the importance of reading, which is fundamental to fill not only the mind, but one’s life, and draws up the ranking of the Italian cities that have bought the most books in the last year per capita. Milan continues to be the undisputed queen of the ranking, this is in fact its ninth consecutive year in first position. Rome chases her and wins second place, the competition is really tight.

Both cities are confirmed to be passionate about books both in digital and paper format. In third place, for the second consecutive year, Turin is confirmed. Bologna maintains fourth place, exactly like the previous year, while Genoa, which in 2020 for the first time entered the Top 10, this year makes a further leap forward and earns fifth place.

Florence drops to sixth, while Naples continues to climb the rankings dramatically reaching seventh position. Followed by Padua and Verona, the latter losing one position compared to the previous year.

Trieste is confirmed stationary at the tenth position. Palermo leaves astonished also in 2021, with a continuous and pressing growth: it reaches the eleventh place not returning for a short time in the ranking of the top ten. Only last year was it in thirteenth place and earlier in forty-third.

The increase in reading in digital format is remarkable: the city where customers have purchased the largest number of eBooks is Rome, which surpasses, albeit slightly, Milan. A positive sign for readers from all over Italy who are increasingly perceiving the added value of digital books: it is thanks to these tools that it is possible to have an entire library available wherever you are, whether traveling or on vacation, and at the same time are an opportunity to limit the use of paper, a topic that is particularly important to young Italians, as confirmed by the recent Research on reading, commissioned by Amazon to Ipsos in 2021.