Towards a comeback? Kenya was photographed with the wedding ring 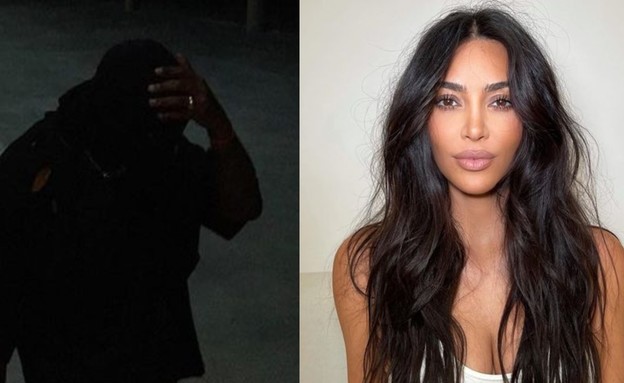 Last January we were heartbroken when we found out that Kim Kardashian and Kenya West decided to divorce after six years of marriage. Since then the two have progressed in the legal process, started demonstrating joint parenting and even linked their names to the names of other partners, but now many of the fans are wondering if the two are going to return to each other’s arms really soon.

In the last week there have been quite a few events that have caused fans to bring the word “comeback” to the fore. Kim and Kenya were spotted together for lunch in Malibu, and the next day it was reported that Kenya and his partner of the past two months, Irina Sheik – had split up. Yesterday Kim released a story in which she hears Kenya’s new album, and now the star has been photographed with the wedding ring on his hand again – sparkling and kicking than ever.

.@kanyewest seen wearing his wedding ring in photos as he fuels reconciliation rumors with @KimKardashian https://t.co/vCCeDesJYL

Kenya uploaded a series of photos of himself on his Instagram page – wearing completely black and wandering in a dark space with a matching black mask. In the last picture Kenya put his hand on his head – and on his ring finger popped his and Kim’s wedding ring – the same ring that was removed from his hand a few months ago. Comeback or teasing? We will continue to follow closely.