What’s after the war 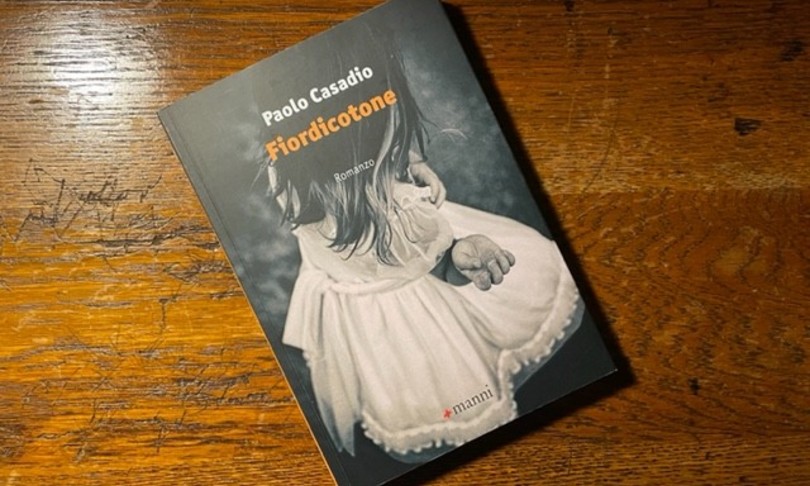 No human story is more told than the war. There is in Homer and in Virgil, there is in the Bible and in medieval songs, there is a profusion of it in epic poems and in romantic literature. For centuries there has been a focus on a kind of nobility of warfare, even in its bloodiest and most painful moments.

In the long agony of Prince Andrei Bolkonsky, Tolstoy lets his character’s mind wander about the meaning of existence, but does not allow him to dwell on the nonsense of war. Nor do Hugo’s characters. We need to get to the supreme horror of the First World War to break through that misunderstood nobility and begin to tell the war for what it is, depriving it of its epic: an absurd massacre.

Of course, it is not the narrative that prevents the atrocity from happening again, but the Second World War adds something, a new theme: crimes committed against the population. The Shoah dominates everyone: the systematic nature of the holocaust of the Jews surpasses in the collective imagination the terror and destruction unleashed by the bombing of the cities, the rapes and murders carried out by the occupying troops, the tearing reality of the civil war.

Over the years the narratives related to the Shoah have multiplied: the attempt to give an explanation to the most senseless of the horrors of war also involves the invention of situations related to it, as if the imagination of the Nazis and Himmler were not already enough creative. Life in the concentration and extermination camps has been told to us in every way: documentary, fictional, grotesque and even with hints of fantasy. But few authors have allowed themselves to investigate the aftermath, that return to life – which could not necessarily have been a return to normalcy – which for some was so unbearable that they preferred death.

This is done by Paolo Casadio, author of ‘Fiordicotone’ (Manni, 266 pages, 17 euros) who, with the delicacy that readers have learned to know in previous novels (‘The fourth summer’ and ‘The child on the train’) returns to the themes that are dear to him and to the atmospheres that are most congenial to him. If ‘The fourth summer’ told the story before the war and ‘The child of the train’ during the period, this ‘Fiordicotone’ starts from the moment when the weapons are finally silent and you can not only think about rebuilding streets and cities, but existences themselves.

Difficult to do so for someone like Alma, the protagonist, who came out of the Auschwitz concentration camp not only alive, but even in shape: well fed and with the extraordinary beauty still intact. Only because she, like the most beautiful Jewish girls, had the fate of entertaining the SS in the brothel of the lager. She is alive, yes, but and the wounds she carries within her are deep and the deepest of all of her has the name of her daughter, Velia, who miraculously escaped the roundup and that she must now be able to find.

Casadio gives us another unforgettable story, in which the pain subsides, but does not diminish, in a delicate writing. It takes nothing away from horror and errors, it does not justify or absolve, but envelops everything in a dimension which, once the roar of the guns and the roar of the explosions is quieted, opens up to a cautious hope, which moves uncertain steps among the rubble of war .