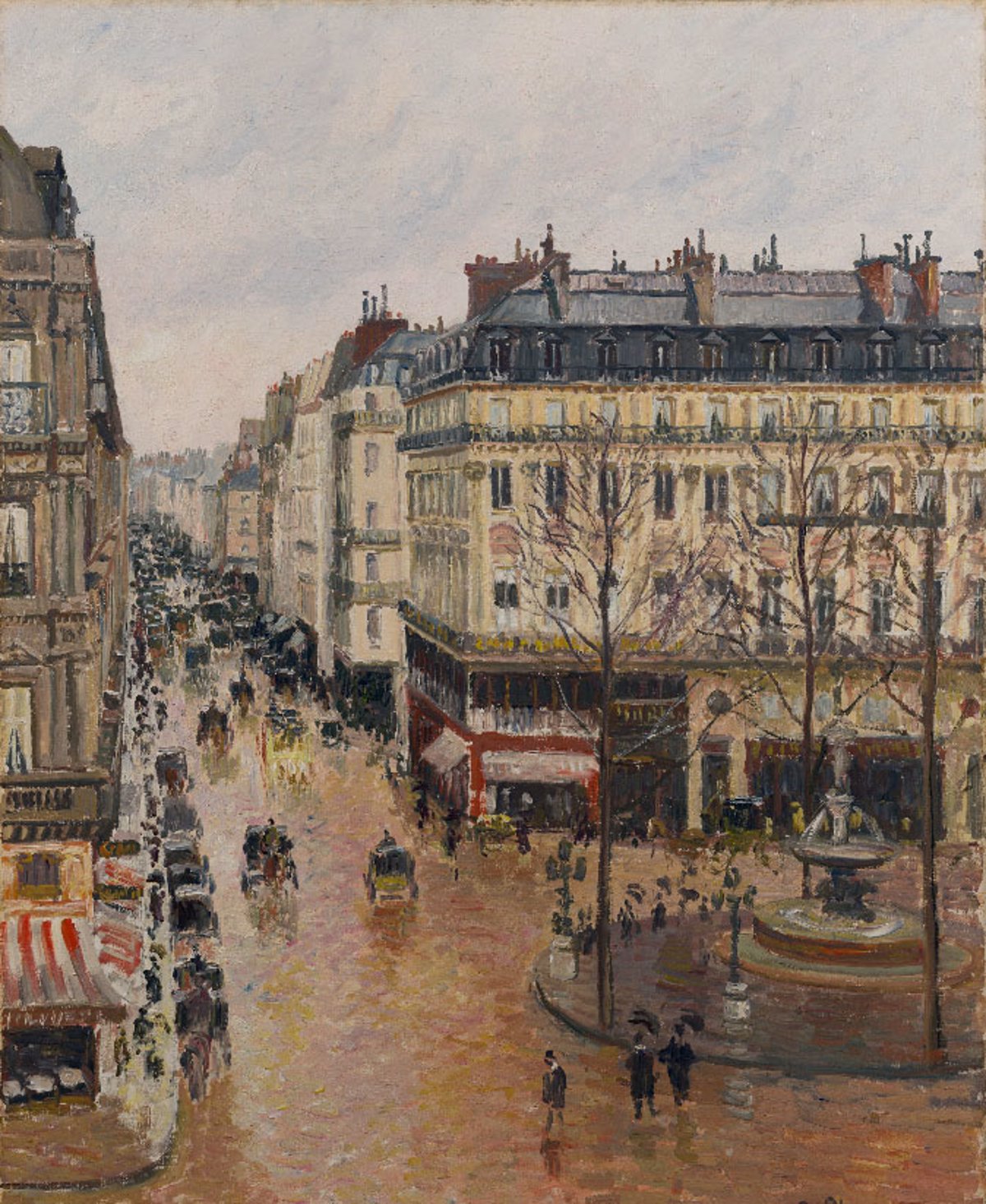 If Californian substantive law were applied, the Thyssen-Bornemisza Foundation would have to return the work, according to the family’s lawyers

The US Supreme Court ruled this Thursday unanimously in favor of the Cassirer family in their dispute against the Thyssen-Bornemisza Foundation for the recovery of the painting by Camille Pissarro that was looted by the Nazis in World War II World.

The painting, entitled ‘Rue St. Honoré in the Afternoon, Rain Effect’, is currently hanging in the Thyssen-Bornemisza Museum in Madrid.

The US Supreme Court has ruled that the conflict of laws rule of the state of California (rather than the federal rule) should apply. In reaching this conclusion, the Court has taken into account that “once a foreign State lacks immunity from jurisdiction, it is subject to the same liability rules as a private entity.”

As Bernardo Cremades Jr., from the firm B. Cremades & Asociados, explains to Europa Press, this decision is of “crucial” importance for the fate of the painting given that, using the federal conflict-of-laws rule, the lower courts until now they had applied Spanish law to determine whether the Thyssen-Bornemisza Foundation should return the painting to the Cassirer family.

Despite the numerous briefs presented by the Spanish law firm B. Cremades & Asociados on behalf of the Jewish Community of Madrid and the Federation of Jewish Communities of Spain –in support of the Cassirer family–, these lower courts considered that under Spanish law the painting belonged to the Fundación Thyssen-Bornemisza.

Now the US Supreme Court orders the lower courts to reopen the case to, applying California’s conflict-of-laws rule, determine which law should apply to the merits of the dispute, that is, Spanish law (as had been done so far) or California state law instead.

As explained by Bernardo Cremades Jr., of the law firm B. Cremades & Asociados, “under the substantive law of the State of California, even if the Thyssen-Bornemisza Foundation were a bona fide third party when purchasing the painting, there could be no acquired its property title given that the painting was looted in the Second World War”.

Consequently, he adds, “if Californian substantive law were applied, the Thyssen-Bornemisza Foundation should return it to the Cassirer family.”