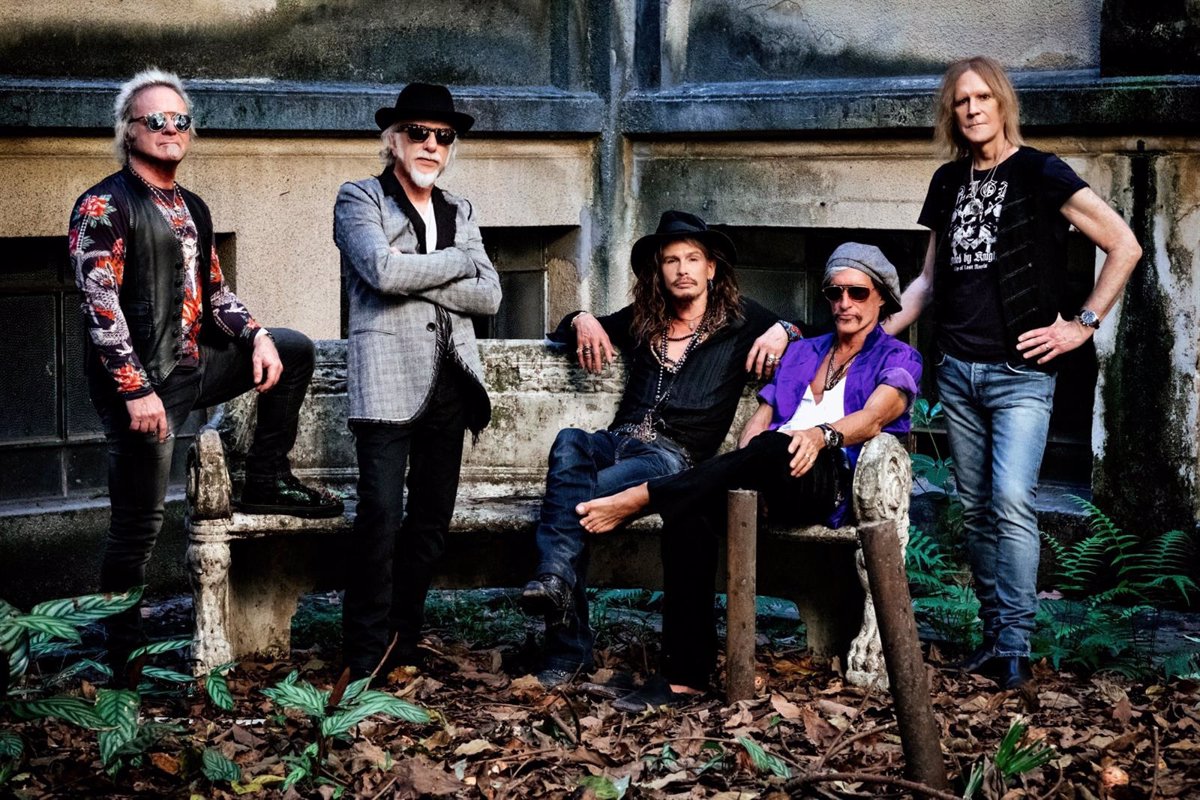 American hard rock band Aerosmith and Universal Music Group (UMG) have announced this Tuesday an agreement to launch the group’s complete discography, merchandising and audio-video. As reported from Universal, all Aerosmith recordings will be merged into one place before the band’s upcoming 50th anniversary, through a new multifaceted partnership.

Thus, the historical ‘Vindaloo Vaults’ and the personal files of the band members will be accessed Steven Tyler, Joe Perry, Tom Hamilton, Joey Kramer and Brad Whitford, who will actively help and guard their collections of music, photos, videos, arts, newspapers, set lists and memorabilia.

In addition, the UMG will also be home to future music projects, and will work with the band to develop, produce and distribute new films, television and other audiovisual content projects.

“It has been a long road, but I am very happy and proud to say on behalf of Aerosmith that we have been able to bring our 50 years of music under one roof by partnering with UMG.. This will allow us to bring our music to our fans in a way that we have never been able to before. It is something we dream of for a long time. It’s a win for Aerosmith, UMG, and ultimately our fans.. Needless to say, we are very excited. It is an incredible way to celebrate 50 years and many more years to come, “he said. Joe Perry, co-founder and lead guitarist of Aerosmith.

For his part, the president and CEO of UMG, Sir Lucian Grainge, stressed that he is “proud” by the choice of UMG as a global partner. “We look forward to building on his incredible legacy and ensuring his music continues to inspire fans around the world.“, has indicated.

Since the inception of Aerosmith, 50 years ago, the group has sold more than 150 million albums worldwide, has produced music videos such as’ Amazing ‘,’ Crazy ‘,’ Janie’s Got A Gun ‘and’ Love in an Elevator ‘and has gone on world tours that have broken records.