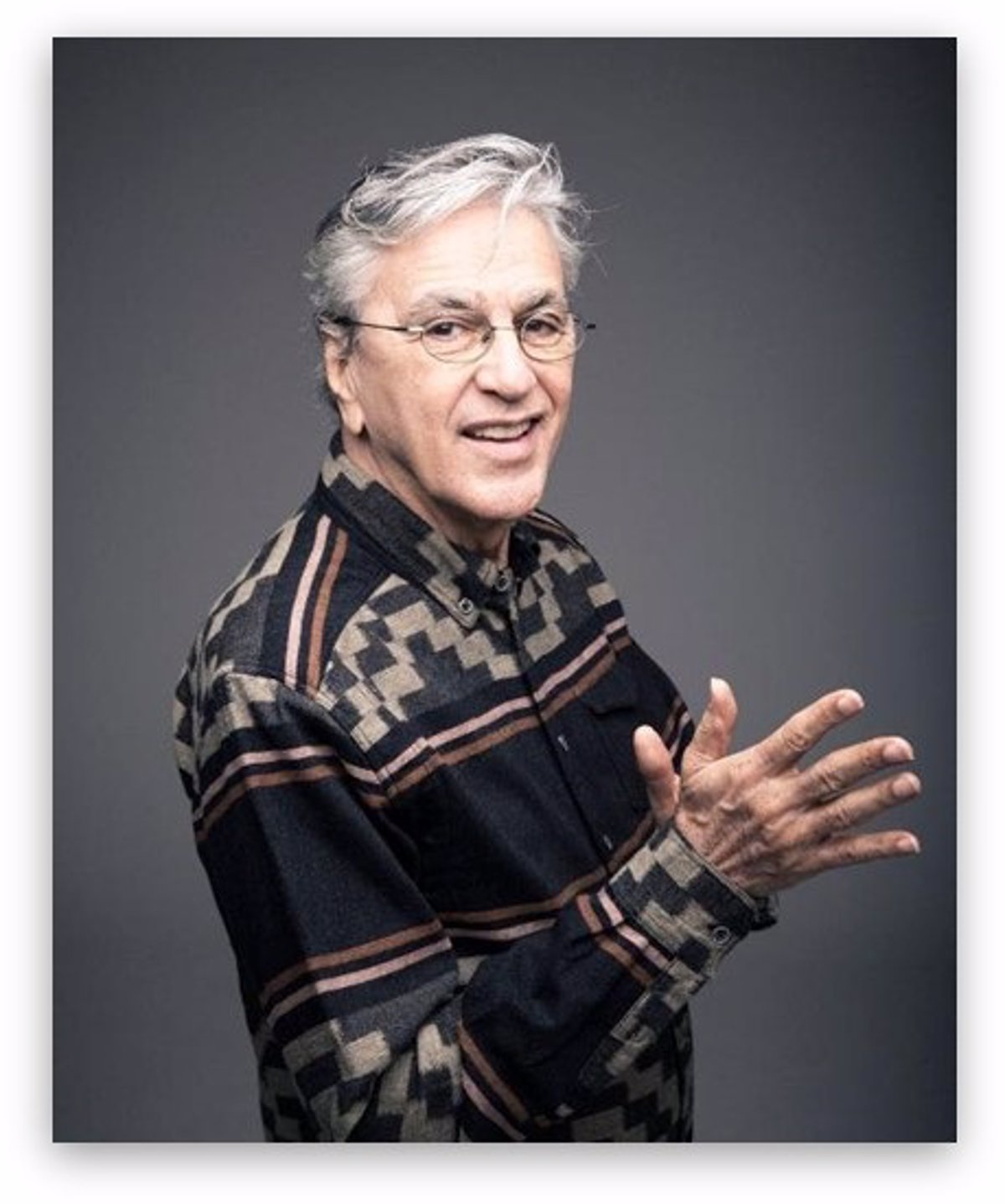 The Brazilian musician, Caetano Veloso, has announced the launch of an unreleased album this year after more than 50 years of musical career, as reported by Sony Music with whom the artist has signed a contract.

Veloso is one of the biggest names in Brazilian music, with more than fifty released albums and songs on movie soundtracks. After decades at another record label, Caetano has decided to join the Sony Music Brasil team.

“I was very excited to see that the team at Sony, the label that is going to release my new album of unreleased songs, is so competent. I think this will contribute a lot to the dissemination of this work that I did with so much dedication“, has indicated the musician.

Veloso signed the contract last week, along with Paulo Junqueiro, president of Sony Music Brasil. The president of the label in Brazil, Paulo Junqueiro, has welcomed the artist to the Sony house. “Caetano Veloso is one of those artists who chooses exactly where he wants to be. To our luck and joy, he granted us the honor of choosing Sony Music“, has indicated Junqueiro.

“Caetano’s work has always transcended borders, generations, fashions and categorizations. Caetano is a true icon of world music and his contribution to Brazilian and Latin culture is incalculable. With immense pleasure and pride, the Sony Music family welcomes you today, “added Afo Verde, Chairman & CEO of Sony Music Latin Iberia.