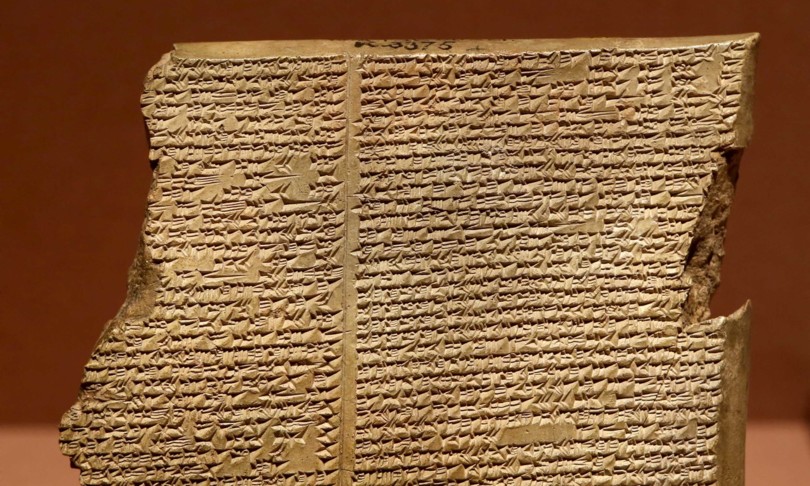 – – Gilgamesh escapes death and returns home as a hero and a quiet man: over 17,000 ancient artifacts from prehistoric, Assyrian, Babylonian and Islamic times have returned to Iraq, which were looted or smuggled during the long crisis that upset the Middle Eastern country starting from the invasion wanted in 2003 by the United States to overthrow the regime of Saddam Hussein–

Among these finds there is also a 3,500.year.old clay tablet that records part of the Sumerian epic of the king of Uruk, Gilgamesh, considered the oldest literary text in the world, written in the Akkadian language. But there are numerous tablets and seals with cuneiform inscriptions, three to four thousand years old that return to their places of origin.

The damage to the historical and archaeological heritage of Mesopotamia following the invasion 18 years ago has been enormous. Thousands of finds, recalls the specialist site Terrasanta.net, thus ended up in the international smuggling of pears of art. After the ousting of Saddam Hussein, Iraq went through years of instability and violence, culminating in the occupation of the north.western part of the country by Isis between 2014 and 2017.

ISIS is one of the main culprits of the destruction of the historical and artistic heritage. For propaganda reasons, it destroyed works in museum collections, such as those in Mosul, too large or well.known to be traded, but exploited the smuggling of artifacts on a large scale to obtain funds on the international market.

The US decision, announced by President Joe Biden, ties in with Iraqi Prime Minister Mustafa Al.Kadhimi’s recent visit to the White House on July 26. The US has announced the imminent conclusion of military operations in Iraq and therefore the return of the finds also takes on a symbolic significance.

The US authorities are still working to recover works that are on their territory, Iraqi Minister of Culture Hassan Nadhim reported. Once the paperwork was completed, many important artifacts were able to return.

Emblematic is the case of the tablet called “Gilgamesh’s dream”, about 15 centimeters by 12, stolen in 2003, auctioned off and sold in 2014 to a collector for almost 1.7 million dollars. The wealthy buyer was Oklahoma businessman David Green, who founded the so.called Bible Museum in Washington, where the tablet was exhibited for a few years. In 2019, US authorities seized it as stolen goods–

Thousands of other artifacts have disappeared from Iraq, illegally taken out of the country and ended up in the international market. In the sacking of the Baghdad Archaeological Museum, which began on April 20, 2003 during the American invasion of the Iraqi capital, thousands of pieces disappeared (heads of statues, amulets, Assyrian ivories, Babylonian cylinder seals).

The Baghdad Archaeological Museum is the institution with the most complete collections to reconstruct the first developments of human culture in its various aspects, from agriculture to art, from technology to writing. In the days immediately following the looting of the Museum, the Americans set up a task force to stop the export of ancient artifacts, promising that no one would be prosecuted for returning a missing piece of the collections.

In the following weeks, unearthed in the courtyards or recovered in some raid, numerous stolen pieces returned in dribs and drabs, including an alabaster vase from 3200 BC called Warka and from the archaeological site of Uruk. Other artifacts have been seized over the years on international antiquities markets in the Middle East and New York. Now the necessary return of a part of those treasures.