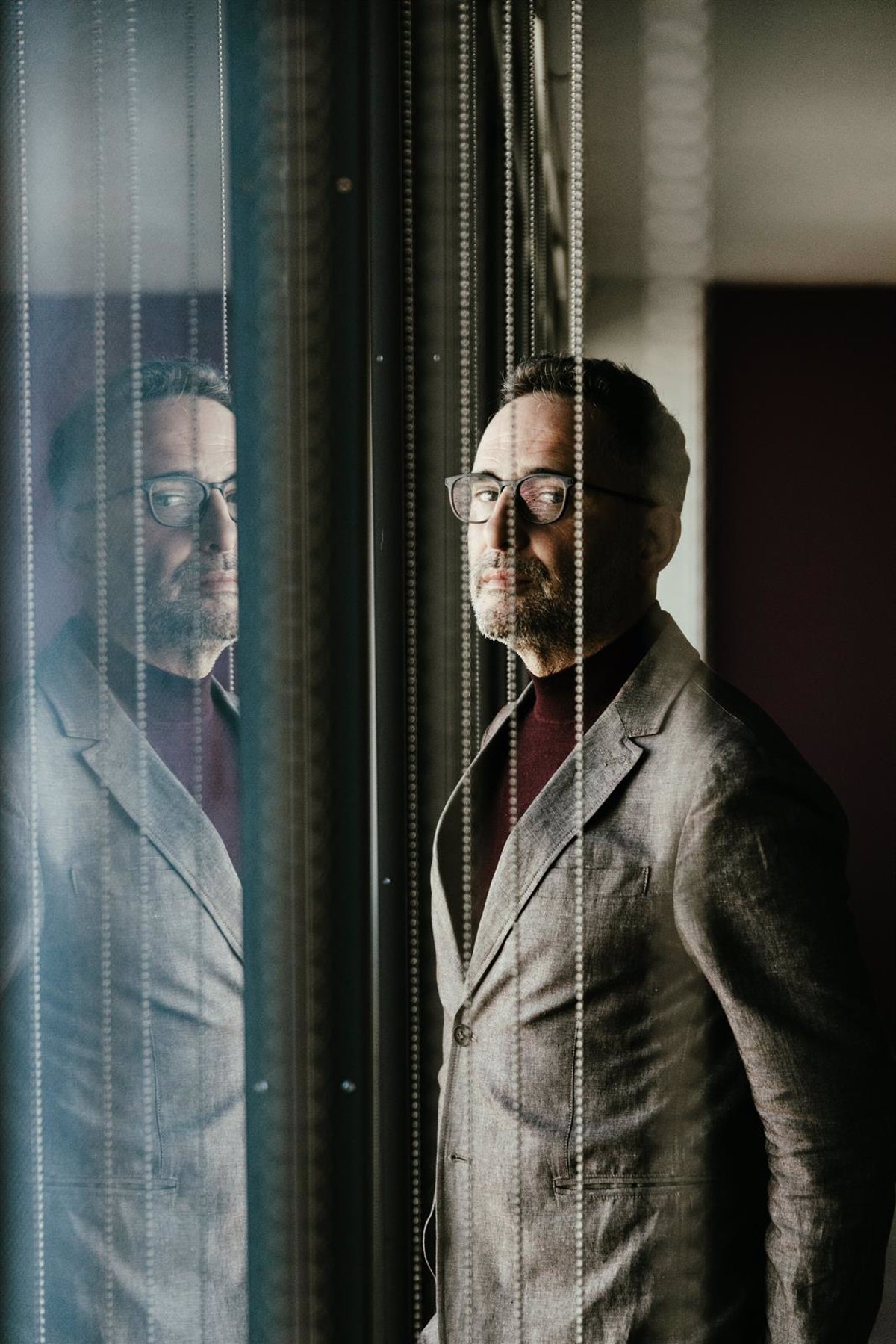 The artist publishes ‘Tinta y Tiempo’, an album written in a pandemic that “does not talk about a pandemic”

Jorge Drexler He has defended trap and reggaeton by ensuring that young people have to “end” the “classical models of music.” “The task of young people is to put an end to the classic models. What are they going to do? Repeat our models? Ours are useless“, he pointed out in an interview with Europa Press on the occasion of the launch of his new album ‘Tinta y Tiempo’.

“We have all rebelled against our parents“, he added to explain that his son is a musician and that he hopes that “he does not do the same as him.”In fact, it doesn’t. I am very proud that it goes another way, that it breaks models“, has sentenced.

‘Tinta y Tiempo’ is the new work by Jorge Drexler which, after two years, comes out this Friday, April 22nd. The album is made up of 10 songs and among them, ‘Amor al arte’, ‘El día que premiereste el mundo’ and ‘Corazón impar’ stand out, all three composed in 2020.

As the singer explained, he did not want to “eternalize that feeling of anguish, fear and loneliness” that the pandemic gave him, but “he preferred to talk about what he misses.”

“To me, it’s a bright record in the sense that it may have been a dark record –sadder– because it was a very hard period.either. But I changed the composition chip in the middle and I preferred to write about the things I missed, rather than the situation we were in, “he stressed.

‘Tinta y Tiempo’ features different collaborations with artists such as Rubén Blades, Noga Erez, Martín Buscaglia and C.tangana (‘Tocarte’). Regarding the latter artist, he stressed that working with him was “a privilege”.

“I am a big fan of C.tangana and have been for a long time“, he revealed while commenting that ‘Pucho’ has done “a very big ‘crossover’ and is now everywhere in society”.

“He comes from the rap world and the urban world, and he is seeing the song with new eyes.“, he commented. On the other hand, Drexler has confessed that he would like to collaborate with the Catalan artist Rosalía and with Kiko Veneno.

“It was his night and he ruined it for himself with a completely out of place gesture“, said the artist, who also experienced an incident at the 2005 ceremony, in which he was awarded the statuette for Best Original Song, as the organizers preferred that the song be performed by Antonio Banderas at the gala.

Jorge Drexler begins his national and international tour ‘Tinta y Tiempo’ this Friday, April 22, with his first stop in Girona, and closes the ‘tour’ on November 12 in Boston (United States).

“We have already made the new repertoire with the new band. I have a band, all soloists, absolutely wonderful, three men and three women., who have put aside their own careers to come with me on tour. With which, I feel very honored,” he explained.