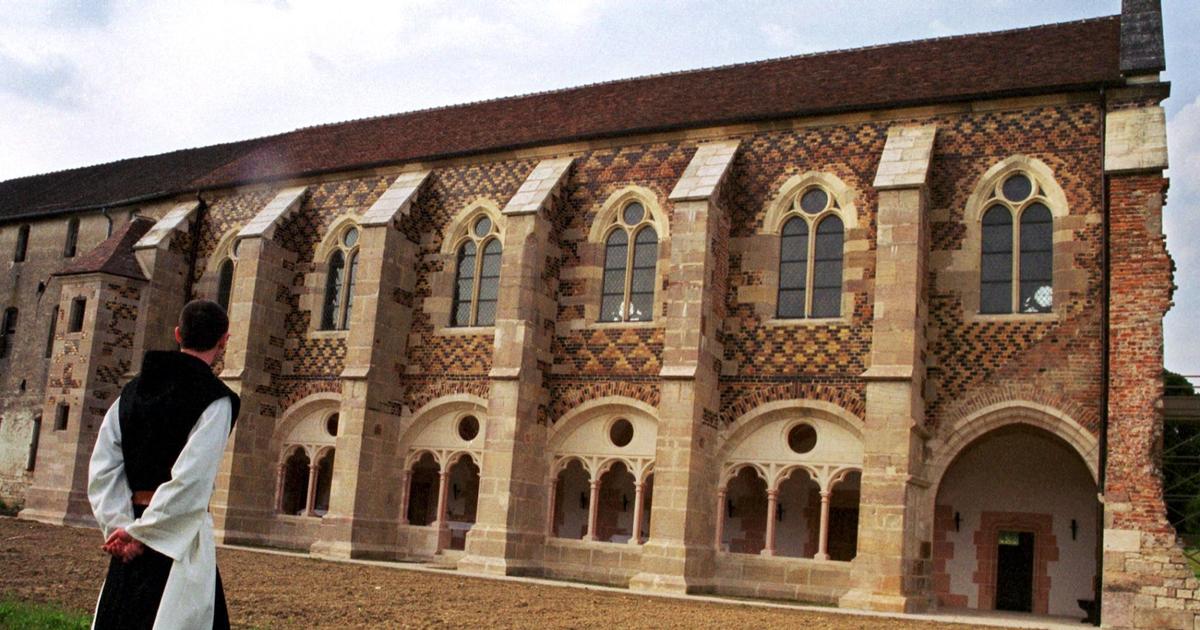 A charity dinner and a sale raised 852,000 euros towards the restoration of ancient building bodies. Côte d’Or monks are seeking $15 million to rescue this endangered gem.

The Heritage Foundation and the thirteen monks who live in Cîteaux’s abbey have yet to recuperate. On Saturday, Sotheby’s held a charity dinner and an online wine auction to earn 852,750 euros for the repair of the Cîteaux definitory, a site where the abbots of all Cistercian monasteries meet once a year. Europe. The dinner, which was organized on-site, cost 218 euros per person, which is a relatively low price for gala dinners. However, while everyone was eating, bottle prices skyrocketed.

A unique Clos-de-Vougeot major cru 2020 cuvée – cuvée from the Abbey of Cîteaux, constructed from wines harvested by each of the twenty-four estates of this Burgundy grand cru – was the highlight of the auction. Other exceptional wines offered by Burgundian estates included a Jeroboam de La Tâche 2009 from Domaine de la Romanée-Conti (sold for €100,000) and a bottle from the exceptional Sept Domaines 2016 harvest from Montrachet producers (€93,750) – according to Sotheby’s, which organized the auction, a record for a white Burgundy.

Throughout the evening, amateurs from 17 nations competed for the bottles on the internet. A nebuchadnezzar (15 liters) was offered on the spot at the end of the dinner and was eventually purchased for 55,000 euros by a French guest. “The evening began with a gracious and supporting gesture on the side of the estates,” one participant recalls, “which demonstrated the old bond that exists between the vineyard and the monastery.”

The latter, which was founded in 1098, is considered the cradle of all Cistercian communities. Only three structures survive from the magnificent abbey, which was nearly completely destroyed during the Revolution: the 16th century library, the 17th century definitory, and the “Lenoir” wing of conventual buildings, which presently houses the Cistercian community re-established in 1898.

The monks are able to cover their present expenses thanks to the manufacture of Cîteaux cheese, hotels, visits, and a monastic retail shop. However, the massive, completely abandoned structure is in horrible shape and would require 15 million euros in repairs.

The Heritage Foundation had previously raised 50,000 euros through a subscription. The abbey will be able to start a project to bring the definitory back to life, eventually establishing a center for studies on the Cistercians, thanks to Saturday evening.