Get Back ‘, a book and a new edition of’ Let it be ‘commemorate the 50th anniversary of the album 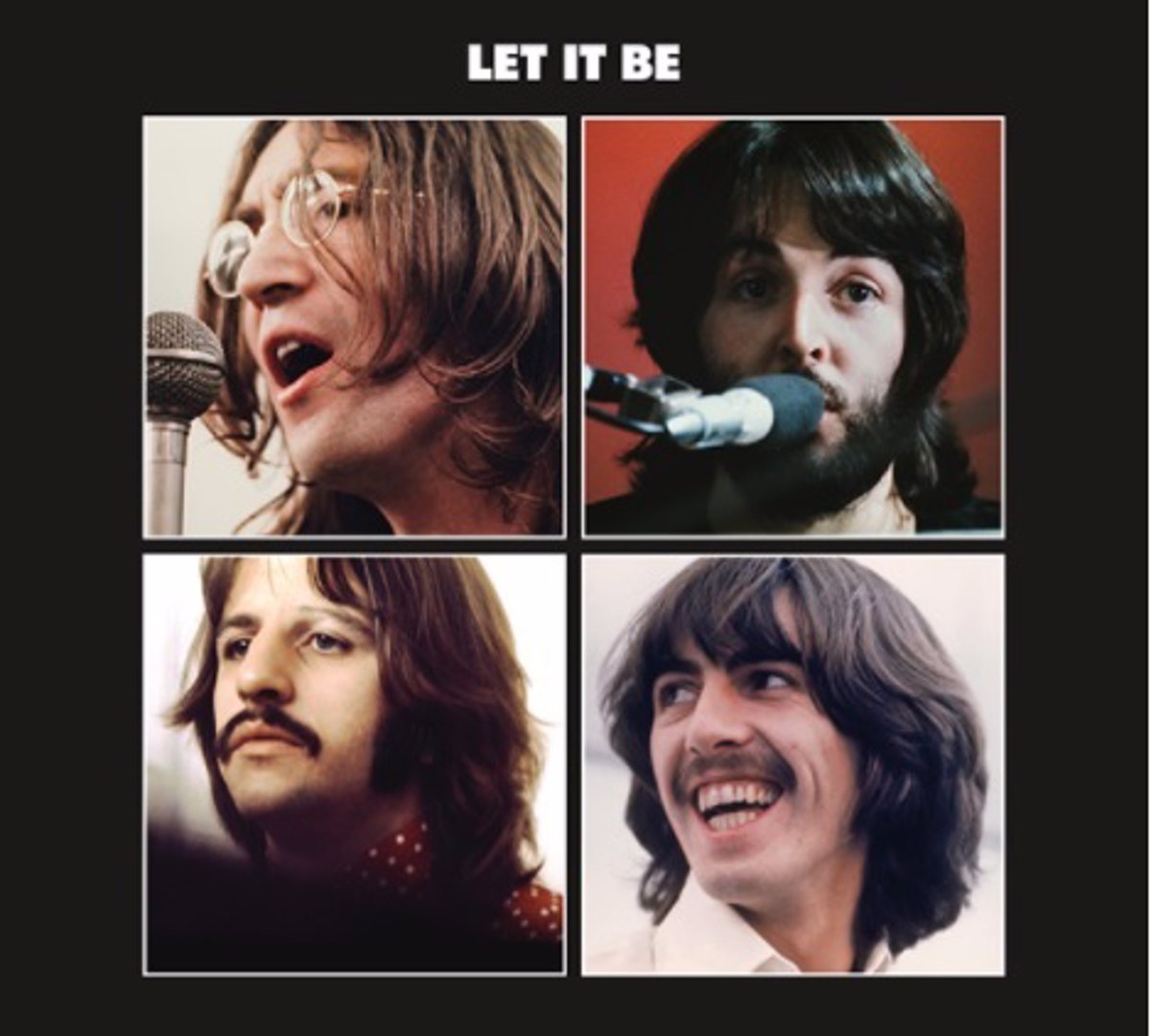 The Walt Disney Studios, Apple Corps Ltd- y WingNut Films Productions han lanzado ‘The Beatles: Get Back’ a documentary series that can be seen in Disney + directed by Peter Jackson and a book about the band on the occasion of the 50th anniversary of the album ‘Let it be’-

Also, the October 15 will be released a reissue of the album that became a best seller- ‘Let It Be’ has again been remixed by Giles Martin and engineer Sam Okell in stereo, 5-1 Surround DTS and Dolby Atmos- The new special edition is the continuation of the award-winning previous extended editions of Sgt- Pepper’s Lonely Hearts Club Band (2017), The BEATLES (‘White Album’) (2018) and Abbey Road (2019)-

All new editions include the new album remix guided by Phil Spector’s original “play-for-record” version and pulled directly from the original session and the 8-track tape recording they performed on the rooftop- The physical and digital edition of the Super Deluxe version will also include the 27 never-before-released session recordings, the four-track Let It Be EP, and the 14 never-before-released tracks from the Get Back LP-–

As for the documentary, due to the huge amount of material that Peter Jackson has seen, and which has been slow to restore and edit the last three years, ‘The Beatles: Get Back’ It will be presented as a series of three separate episodes- Each of them will last approximately two hours, which can be seen on consecutive days on November 25, 26 and 27 exclusively on Disney +-

“Being a huge Beatles fan myself, I am absolutely delighted that Disney + is the home of this extraordinary documentary series made by the legendary Peter Jackson-“said Walt Disney Company executive Bob Iger-

“This incredible series with previously unreleased material offers an unprecedented look at the close camaraderie, great compositions and the indelible impact of one of the most iconic and culturally influential bands of all time“, has commented Peter Jackson-

‘The Beatles: Get Back’ plunges into the intimate moment of the band’s recording sessions at a pivotal moment in music history- The documentary showcases the warmth, camaraderie and creative genius that defined the legacy of the iconic Four, compiled from 60 hours of previously unreleased footage recorded in January 1969 (by Michael Lindsay-Hogg) and over 150 hours of previously unreleased, restored audio- In its whole-

Jackson is the only person in 50 years who has been given access to these private files- ‘The Beatles: Get Back’ is the story of John Lennon, Paul McCartney, George Harrison and Ringo Starr as they plan their first live performance in two years, capturing the composition and rehearsals of 14 new songs, originally created for release alongside a live album-

The documentary includes – for the first time in its entirety – the group’s last performance, the unforgettable rooftop concert on Savile Row, as well as other classic songs and compositions included on the band’s last two albums, ‘Abbey Road’ and ‘Let It Be’-

Prior to the premiere of the documentary on Disney +, they will publish the book ‘The Beatles: Get Back’ October 12- The 240-page book is the complement to the documentary with transcripts of the conversations recorded by The Beatles and hundreds of exclusive and unpublished photos from the three weeks of sessions- The book will be published in nine languages-