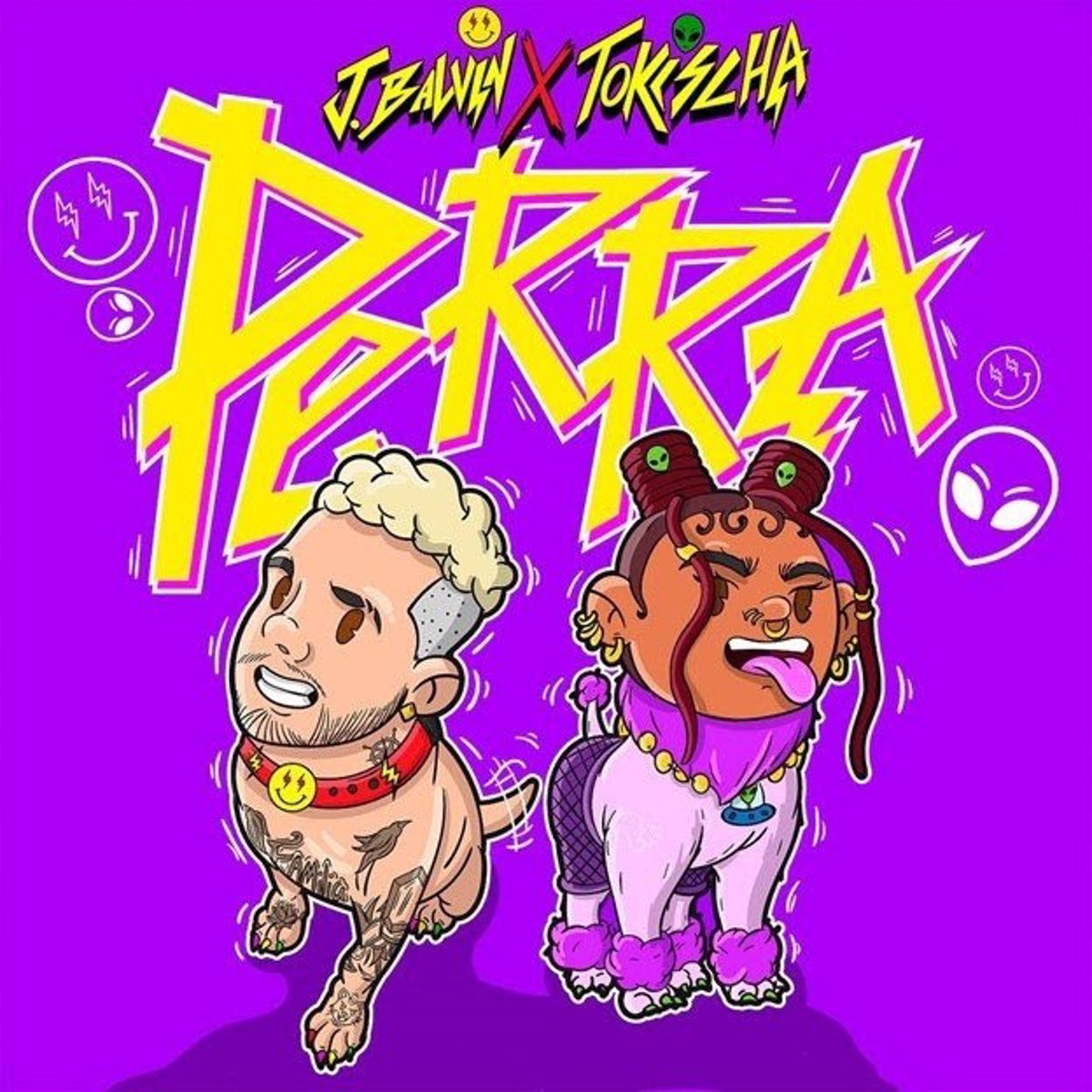 The reaggeton singer J. Balvin He shared his new song this Friday ‘Bitch’ that he shares with Tokischa and that is part of his fifth album, ‘Jose’, which will be on sale next September 10.

The new song was launched on August 27 along with the presentation of the cover image of ‘Jose’ by J Balvin. In addition, this launch is his reunion with Fortnite where he will participate in his Icon Series and with the launch of the game of J items.. Balvin, including a new outfit for J Balvin and an emoticon.

The release comes just before the artist’s presentation on the ‘Today Show’ of the singles ‘In da Getto’, featuring Skrillex; ‘What else then?‘, with Argentine singer María Becerra, and the recently released’ Que Locura ‘.