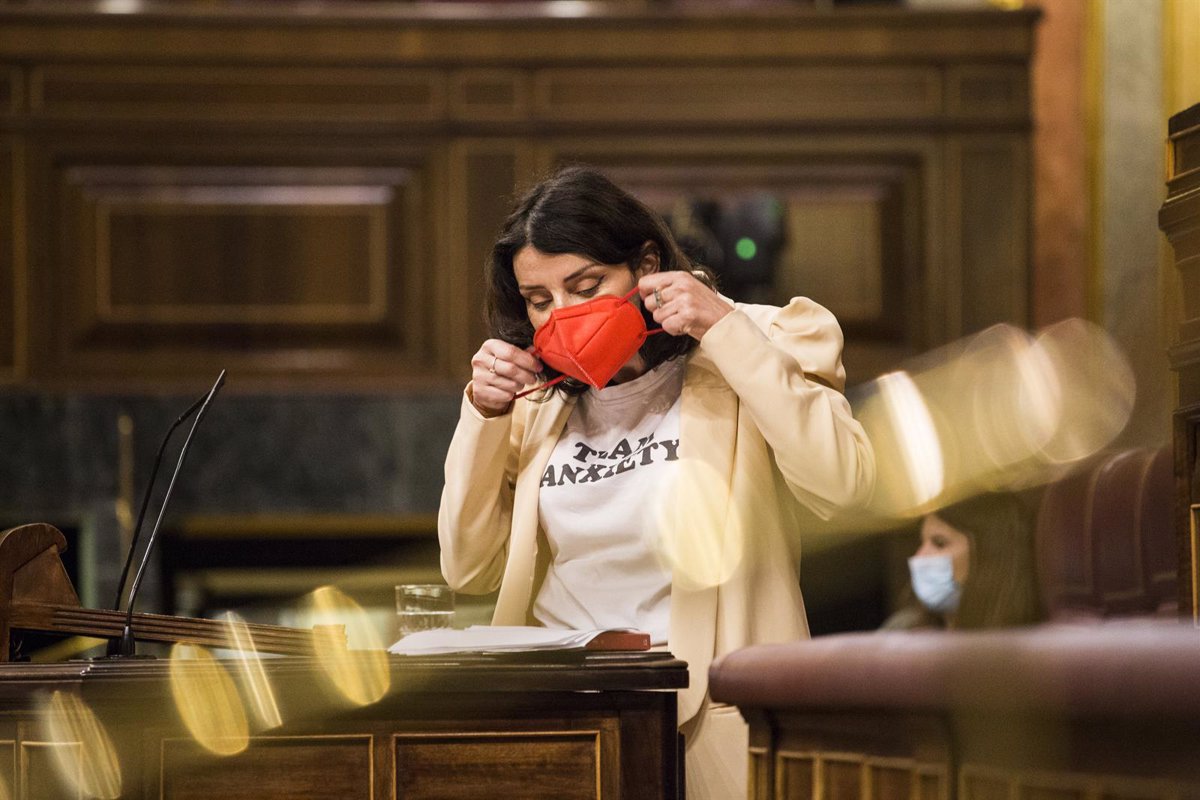 United we can has asked the Government for explanations about the workers who will lose their jobs for not meeting the requirements established the new call for competitive examinations for theater trades.

Through a parliamentary initiative registered in Congress this Friday, the purple ones indicate that these new oppositions require a regulated Vocational Training qualification from the academic year 2102-2013In such a way that it leaves out the vast majority of professionals who have been in the labor market since before 2015 and who have other degrees and years of experience.

The new public announcement does not recognize bachelor’s degrees, higher degrees or master’s degrees. In fact, “Nor are the certificates of professionalism considered or the recognition of competence launched by the autonomous communities and promoted by the Government itself.“, explained the deputy spokesperson of the confederal group in Congress, Sofía Castañón.

In this way, Unidos Podemos indicates, the teachings of the Theater Technology Center, dependent on the National Institute of Performing Arts and Music (INAEM), or of reference institutions, such as the Institut del Teatre de Catalunya or the School of Cinema and Arts Scenic of Seville, they would not allow to work in the Public Administration either.

REQUEST FROM THE INSTITUTIONS

In the initiative, the ‘morados’ ask the Government if the possibility of a moratorium is being considered, as requested by the agents of the sector, so as not to leave these professionals unprotected; and if they are taking into account the proposals of the Institut del Teatre de Catalunya or the Association of Show Management to improve the required vocational training qualification.

“Both institutions have stated that such training still lacks sufficient quality to guarantee good job performance”, The spokesperson for United We Can on Culture, the deputy of En Comú, Mar García Puig, has indicated.