actor, filmmaker, writer and great exponent of the Spanish arts 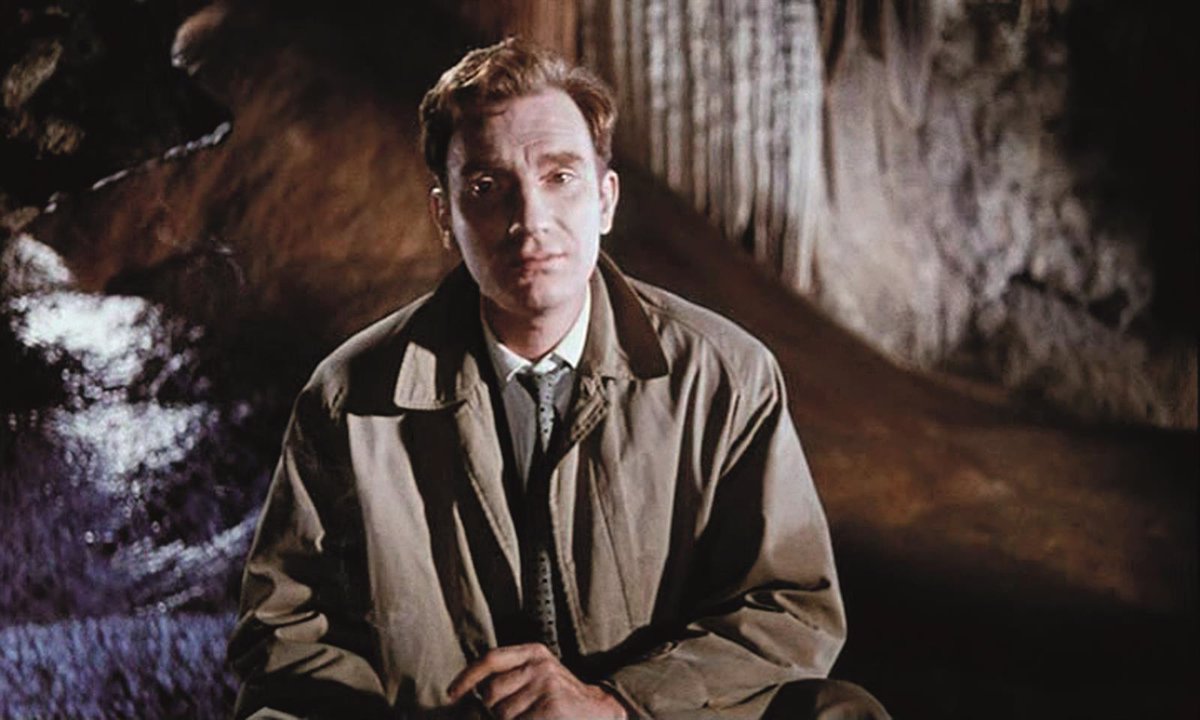 This Saturday, August 28, will be the 100th anniversary of the birth of the actor, filmmaker and writer Fernando Fernán Gómez, a great contemporary exponent of the Spanish arts, who died on November 21, 2007 due to respiratory failure at the age of 86.

Born in Lima on August 28, 1921, at the age of three he moved to Madrid and, in this city, he began to study Philosophy and Letters. However, it did not take long for him to change books for tables in a timid beginning in the Laura Pinillos Theater Company.

As an actor, he continued to grow playing comedies by Enrique Jardiel Poncela, before making his big screen debut in 1943 with the film ‘Cristina de Guzmán’. This film would be followed by works with José Luis García Berlanga or Juan Antonio Bardem, among other filmmakers, although it was not until the 1970s that he managed to establish himself seamlessly as a great performer, with risky roles in some of the most innovative films of the time: ‘The spirit of the Beehive,’ The Legend of the Mayor of Zalamea ‘,’ Ana and the Wolves’, ‘The anchorite’, ‘The remains of the shipwreck’ or ‘Mom is 100 years old’, among others.

Already in the eighties, he began forays as a director with two films that would earn him his first two goyas. ‘Mambrú went to war’ crowned him as best actor in 1985, while ‘The trip to nowhere’ earned him the award for best director in 1986. As for films, Fernán Gómez stood out with his characters in ‘Soldiers of Plomo ‘,’ La colmena ‘or’ La medio del cielo ‘, always under the command of the best directors of the moment.

Although the years passed, Fernán.Gómez did not suffer the slightest bit and continued in enviable health working until the last years of his life. In the nineties, ‘The stunned king’, ‘The language of the butterflies’ or ‘All about my mother’ accompanied ‘Belle Èpoque’ and ‘El Abuelo’ in the actor’s filmography, which earned him the Goya awards for best secondary performance and protagonist, respectively. His last award for Spanish cinema was received in 2001, for the script of ‘El Lazarillo de Tormes’

But Fernán Gómez was not only an actor, not even a director as well. He jumped from the strictly scenic and cinematographic field to that of letters, being one of the most relevant writers of Spanish dramaturgy. He received the Lope de Vega theater award for his best.known work, ‘Bicycles are for the summer’, later adapted to the cinema.

As the culmination of this literary career, Fernando Fernán.Gómez became a member of the Royal Academy of the Spanish Language (RAE) in 2000, which was a recognition of the literary guild for his creative capacity and command of language. The many facets of the filmmaker and writer received their highest reward in 1995, the year in which the Prince of Asturias for the Arts picked up in Oviedo.

On the other hand, in his private life he married the singer María Dolores Pradera, from whom he would divorce years later after two children in common. Years later, he had a long.standing relationship with Emma Cohen.