“The concert was a shout from all my countrymen of ‘Plácido, you are ours'” 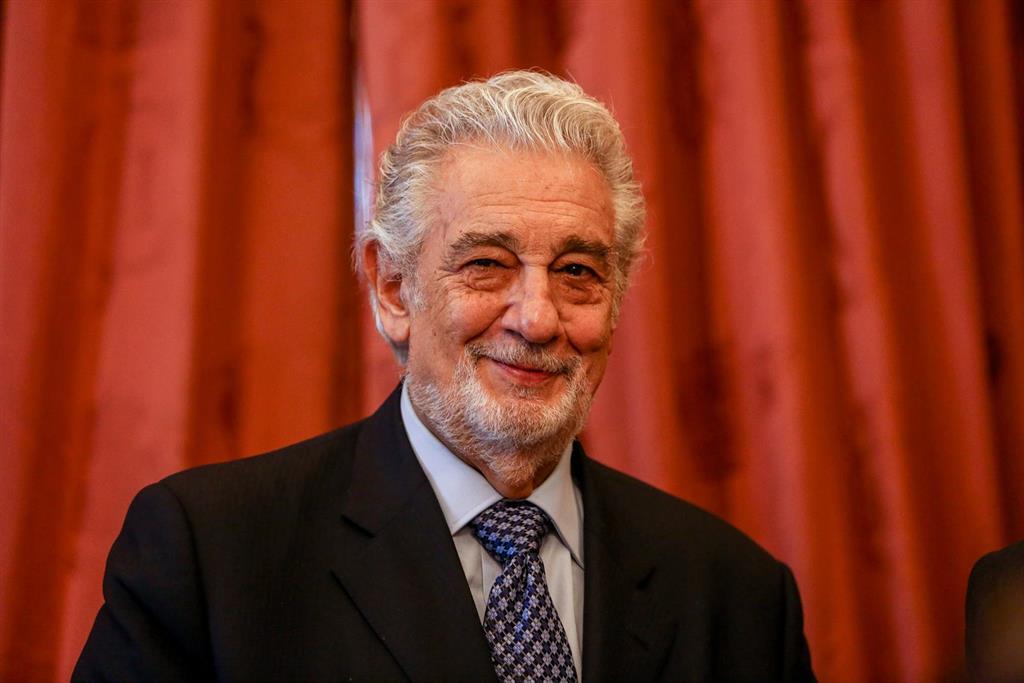 The Spanish tenor Placido Domingo has received recognition from ‘Honorary Ambassador of the World Heritage of Spain’ ensuring that the applause and ovations last Wednesday at the National Auditorium on his return to Spain has been “A cry from all the countrymen of ‘Plácido, you are ours'”.

“It was a cry from all my countrymen of this Spanish town and wonderful city. When he was starting the first romance, he believed that he could not finish it, “said Domingo during the event organized by ADIPROPE at the Royal Theater, in which he was awarded a plaque and a tribute book.

For the tenor, when an artist comes out on stage “the logical thing” is that when he finishes performing, the audience applauds if they think they liked it. “But yesterday I went out, and nothing else to go out and see the public that got up from their seats cannot be described“, has added.

Precisely, just after the concert, the opera singer already described some of his emotions. “It has been a unique concert and I think the public will remember it forever. Y I also. I really wanted to sing in my Madrid, my Madrid “He said backstage, in statements collected by Europa Press.

The tenor, surrounded by several of the concert’s artists, acknowledged having “moved” in various parts of the show, while some of his relatives also shared this emotion, stating that the return to the capital was “a long-awaited moment.” Many people were waiting at the exit of the Auditorium to take a photo or greet the Spanish tenor.

During the delivery ceremony this Thursday, Domingo thanked “God” and his family – his wife, Marta, and his son Álvaro Domingo present at the event – for all the support received and has indicated his intention to “move forward “. “Let’s go ahead. If you feel strong enough to go on stage, I consider myself well paid“, has added.

Regarding the award, he has advanced that it will bear “the name of Spain and its culture even more strongly”, although remembering that it has been something that “always” has done “without an official title. “Throughout my life it has always been a duty and a pride to make the beauty, sensitivity and character of Spain known beyond our borders”, he pointed out.

In addition, he has alluded to the place where he received the award, at the Teatro Real. “Receiving this award in my Madrid, in this beloved place and to which so many experiences unite me, is very special “, said Domingo, excited.

The president of ADIPROPE, Ignacio Buqueras, has also revealed that Queen Sofía has sent a personal letter addressed to Domingo in which she congratulates the tenor on the award and sends him “an affectionate greeting.”

ADIPROPE spreads, takes care of and promotes the knowledge of the World Heritage of Spain, bringing together all those who wish to work in favor of the wide and varied World Heritage. The Nobel Prize in Literature Mario Vargas Llosa and the tennis player Rafael Nadal will soon receive this recognition.