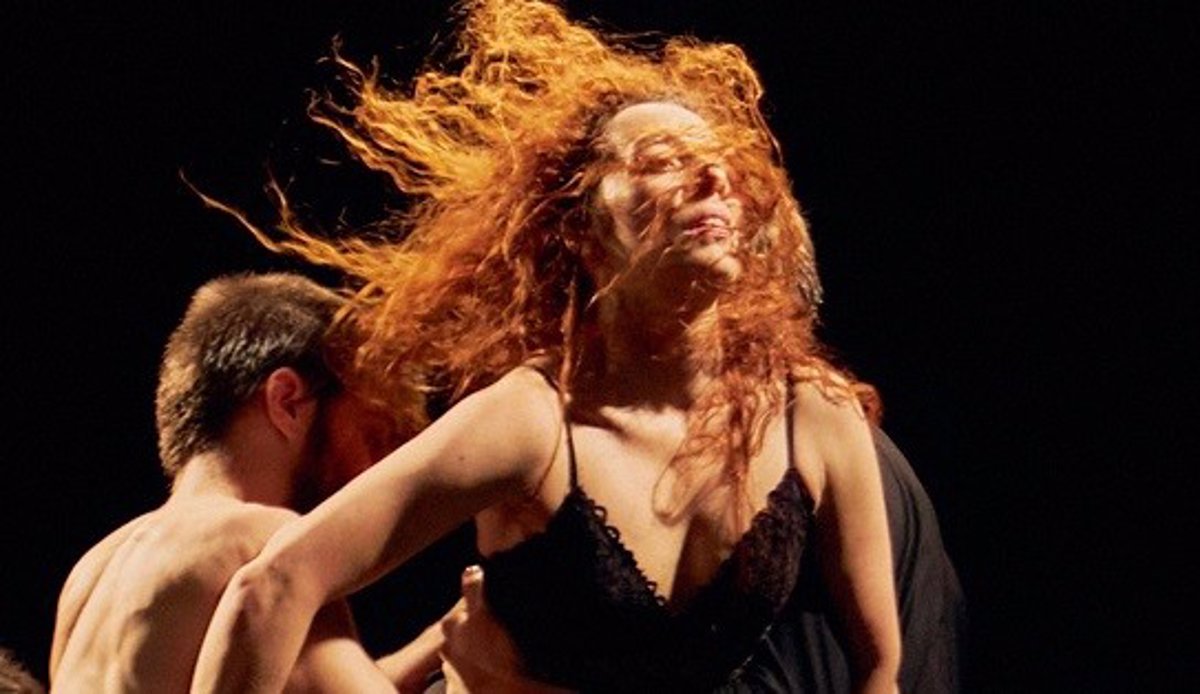 The director of Teatros del Canal and the Canal Choreographic Center, Blanca Li, has presented this Thursday the thirteenth cycle ‘Dance Channel’, a program aimed at creators and professional dance companies, well established, well emerging, who It will be held from September 2 to October 15, when a dozen creative dance proposals will participate.

The residency program It makes it possible to make the rooms of the Choreographic Center available to creators and dance companies in order to support the creation and consolidate the professional and business fabric of the companies, provide resources and spaces with exceptional conditions that allow these artists to investigate, create, develop and share creative processes.

Thus, on September 2 and 3 the new edition of Canal Baila will feature Allan Falieri, with the obra ‘The Serendipity of the black Swan’s Death’, a work carried out by an interpreter heir to the African diaspora, where he reflects on the role that the past has left as a legacy and where his concerns drive him to move through the spheres of gender, class and heterotopia.

On September 8 and 9 are the turn of the premiere of ‘Prusik’ from ‘The Intruder’– Virginia García and Damián Muñoz. ‘Prusik’ is the name of a grip and lock knot. It is a friction tie that releases when pressure is released. A knot of salvation. The show seeks to use the metaphor of the Prusik knot to represent the universe of a community, with new parameters that extricate themselves with the proposal of a new humanity.

Days later, on September 11 and 12, it will be the turn of ‘The collective. Victoria P. Miranda’ with his contemporary dance proposal ‘The best’, a piece about the beast that humans carry inside regardless of their sex.

In the next shift, on September 16 and 17 Dani Pannullo Dancetheatre Co. with the premiere of the urban dance show ‘Expulsion!‘. It is a set of dance pieces inspired by the essay published by Michel Foucault in 1975 ‘Watch out and punish’.

In addition, on September 21 and 22, the Arnau Pérez Company will premiere its contemporary dance proposal ‘Fridge’, which arises from the idea of ​​rethinking expectations, such as deconstructing or reconstructing the scene through the analysis of actions and the expectation or future imaginary they generate.

Three days later, on September 25 and 26, Estévez.Paños y Compañía will premiere ‘The confluence’, contemporary flamenco that puts on the scene a new reading of the roots of the codes of flamenco art. La confluencia is a project that aims to create choreography from a current flamenco dance language that feeds on its past and its roots and also on contemporary art.

On September 30 and October 1, Proyecto Cano & Aibar will put on the tables ‘Every night’, a contemporary flamenco work that represents the crystallization of the artistic process established between the dancers Sara Cano and Vanesa Aibar. It is a choreographic meeting that is part of a conceptual dance that oscillates between flamenco and contemporary dance. Both women pose ‘Every night’ as a continuous generator of energy created from the power and movement of both bodies, accompanied by the presence of María Marín, an artist who combines guitar and voice.

A new contemporary dance premiere will arrive on October 9 and 10 with ‘Stella’, by the hand of Mar Aguiló, who goes back to Madrid, on Arlabán street, a bowling alley that was renovated in the eighties to become the Stella room.

The finale of the 13th Canal Baila cycle will be put on October 14 and 15 by Riva & Repele with the premiere of the Swiss production of neoclassical.contemporary dance ‘La Gert’– According to the organization, Valeska Gert could be considered one of the most ambiguous and ignored German artists. She was a dancer, actress, and film and cabaret star. She was a pioneering artist in the world of performances, who is said to have laid the foundations and paved the way for the punk movement. Gertrud Valesca Samosch, known as Gert, was born into a Jewish family in Berlin.