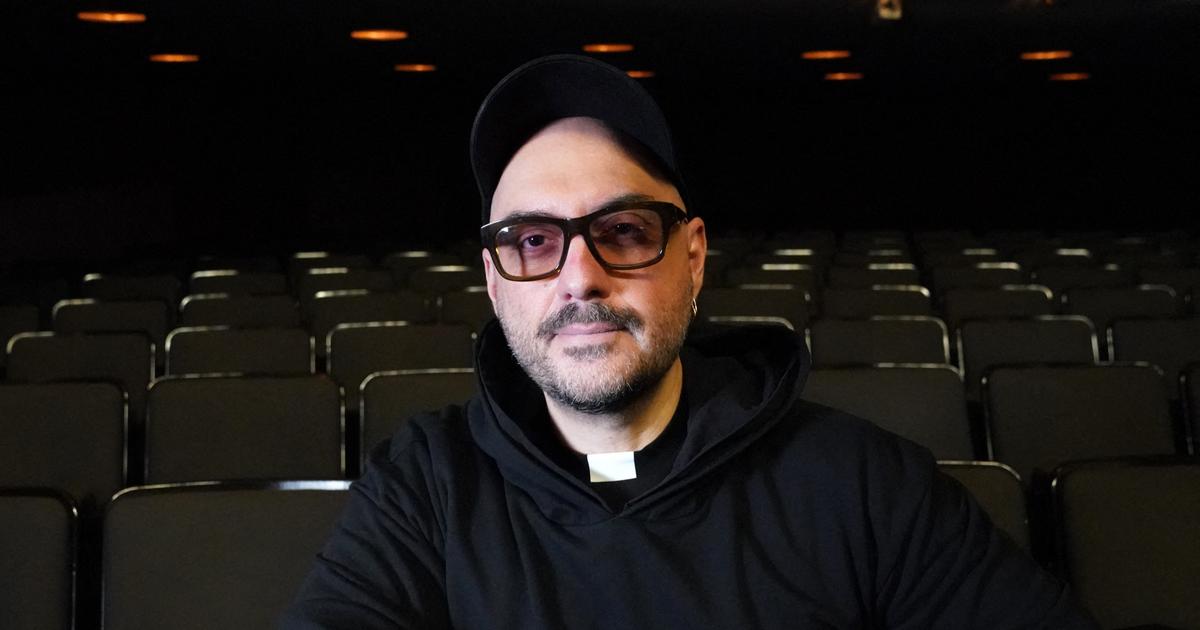 The Moscow theater canceled the ballet Nureyev by Kirill Serebrennikov et l’opéra Don Pasquale, staged by Timoféï Kouliabine, because of the positions taken by the artists.

The Bolshoi Theater in Moscow has announced the withdrawal of its poster from the performances scheduled for May by two directors who left Russia and who publicly communicated their opposition to the Russian offensive in Ukraine.

Read alsoKirill Serebrennikov, pet peeve of the Kremlin, back at the Cannes Film Festival

In a message posted on Telegram on Monday May 2, the prestigious theater announced that the ballet Nureyev by Kirill Serebrennikov et l’opéra Don Pasquale by Timoféï Kouliabine would be replaced by other shows for the six performances scheduled for the May holidays. The reasons for this change are not known. Joined by AFP, the Bolshoi did not comment immediately.

Read alsoRussia is “self-destructing” with the war in Ukraine, says filmmaker Kirill Serebrennikov

A respected director and filmmaker, Kirill Serebrennikov is now based in Berlin. At the end of April, he claimed to have recently left his native Russia for a question of «conscience» and harshly criticized the Russian offensive in Ukraine. Known for his daring creations, his support for LGBT + people, the artist was sentenced in 2020 for embezzlement to a three-year suspended prison sentence, with a ban on leaving Russia.

His ballet on Rudolf Nureyev, a prodigious dancer who had fled the USSR for Europe, has triumphed at the Bolshoi since the end of 2017. And this despite references to the sexual orientation of the hero in a context of increased conservatism by the authorities. The ballet was replaced by Spartacus , a very martial piece. In early April, the theater presented this historic ballet in support of the Russian military operation in Ukraine, with all proceeds from the show donated to the families of Russian soldiers killed in this offensive launched at the end of February.

Timoféï Kouliabine, an innovative young director working in particular in Novosibirsk, also left Russia for Europe and published several messages critical of the conflict on social networks. In the wake of the start of the offensive, on February 24, several leading Bolshoi dancers jumped ship. Among them are the star dancer Olga Smirnova and several foreigners. Tugan Sokhiev, musical director of the Bolshoi, also resigned from his post as well as his responsibilities at the Capitole theater in Toulouse, saying he was under pressure to take a stand in the face of events.

The New York Met has put an end to co-productions and the Bolshoi Ballet’s long-awaited annual foreign tour.