Towards a transition? The dramatic move of William and Kate 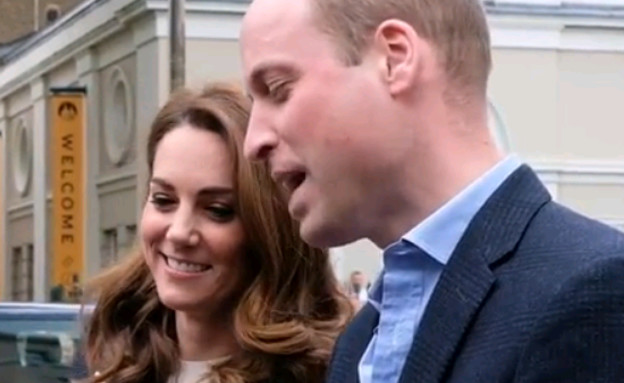 As Prince Harry and Megan Merkel spend their days in Los Angeles – where they are getting used to their new lives as retiring royalty – Prince William and Kate Middleton are getting ready for the day when the prince becomes king. After the death of Prince Philip who changed the picture in the royal family, now close associates of the Dukes of Cambridge report that the couple are considering a significant change in their personal lives.

According to insiders, Prince William and Kate Middleton are “seriously considering” leaving their home in Sandringham House in Norfolk, and moving to Windsor Castle where Queen Elizabeth spends most of her time. The two are considering the move because of their distance from the castle work and their children’s schools, as well as ahead of Prince William’s upcoming promotion to a more senior position at the British Palace.

The insider added that another reason for the move is Prince William’s desire to be closer to his grandmother, Queen Elizabeth, with whom he has been in close contact for many years. The bond has only grown stronger since the death of his grandfather, Prince Philip, and now William wants to get even closer to his family. “They were comfortable living in Norfolk as long as Prince William was a helicopter pilot, but it doesn’t really work for them anymore,” an acquaintance said. “It’s far from them on the weekends, and Windsor Castle is the perfect compromise. They’re keeping an eye on options in the area.“