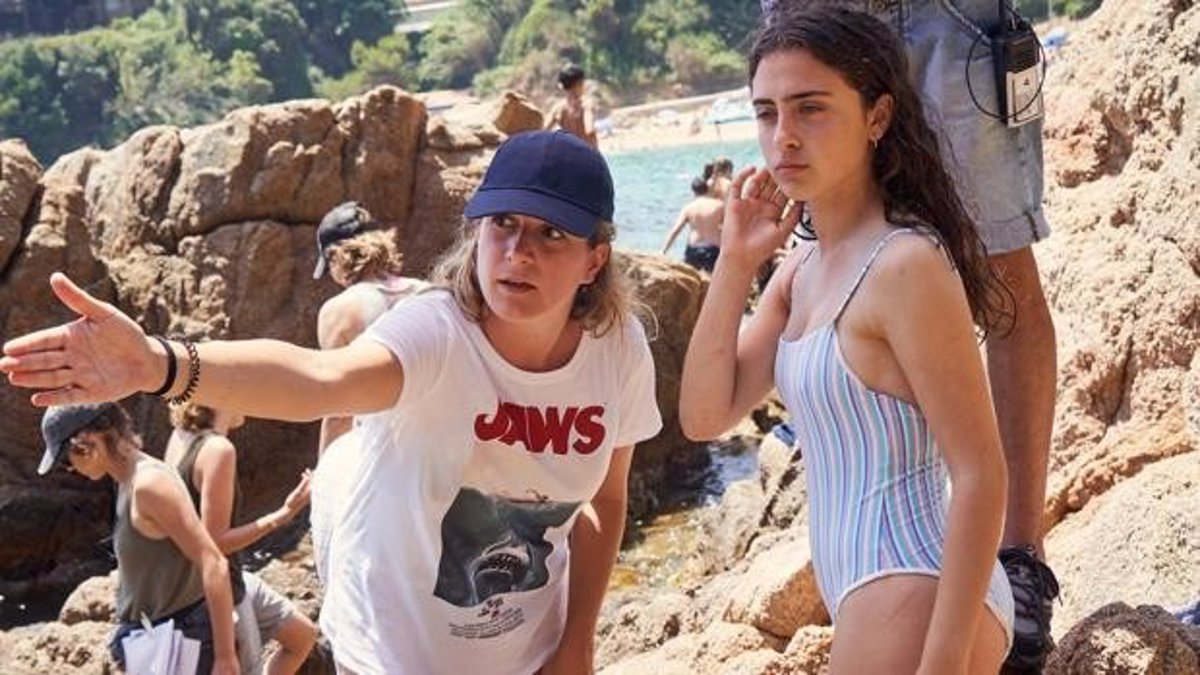 Almost half of the audiovisual directors in Spain exceed 40,000 euros gross annual income in a sector in which there is a salary gap of 24% between filmmakers and filmmakers, according to data from the report ‘Directing audiovisual works in Spain: Socio-labour radiography of the profession’.

This is the first study commissioned by DAMA and the Film Academy on the socioeconomic situation of directors of audiovisual works in Spain. The document has been prepared by Javier Carrillo, doctor at the Rey Juan Carlos University, and José Antonio Gómez Yáñez, doctor at the Carlos III University.

“That salary gap is impossible, we need to equatelamented the Minister of Culture and Sport, Miquel Iceta, who took part in the presentation. The report also shows that the management profession is “majority male”: 85.2% are men and 14.8 %, women.

In addition, the document has elaborated a census of active directing professionals that includes a total of 638 people –73.4% dedicated to films and 26.6% to series–. Regarding income, the difference is wide in the case of being a man or a woman: the former have an average income of 43,936 euros per year while women reach an average of 33,655 euros per year.

“The professional income structure of the management group is quite unequal“, indicates the report, which also reflects that 27.7% of the group has gross income of less than 20,000 euros per year, while 15.4% exceeds 80,000 euros per year.

In this sense, the report reflects that almost 60% of the profession combines and obtains its main income from management work together with other activities related to audiovisual. In addition, the data shows that almost a quarter of the total profession has worked for a maximum of three months in a year, revealing the labor intermittence of the sector.

“The exhibition is changing radically and is something that needs to be reinvented“, pointed out the president of the Film Academy, Mariano Barroso, alluding to the fact that it is an open debate in the institution. “At some point this reality will have to be faced”, he added.

“A director without exhibition in movie theaters or festivals does not exist socially. These are the problems that concern us“, Barroso has influenced, to highlight the importance of having this type of x-rays in the sector. “One lives the profession of director as if he were a sniper and believes that he is alone against the world”, he concluded.