“It is our contribution to Basque culture” 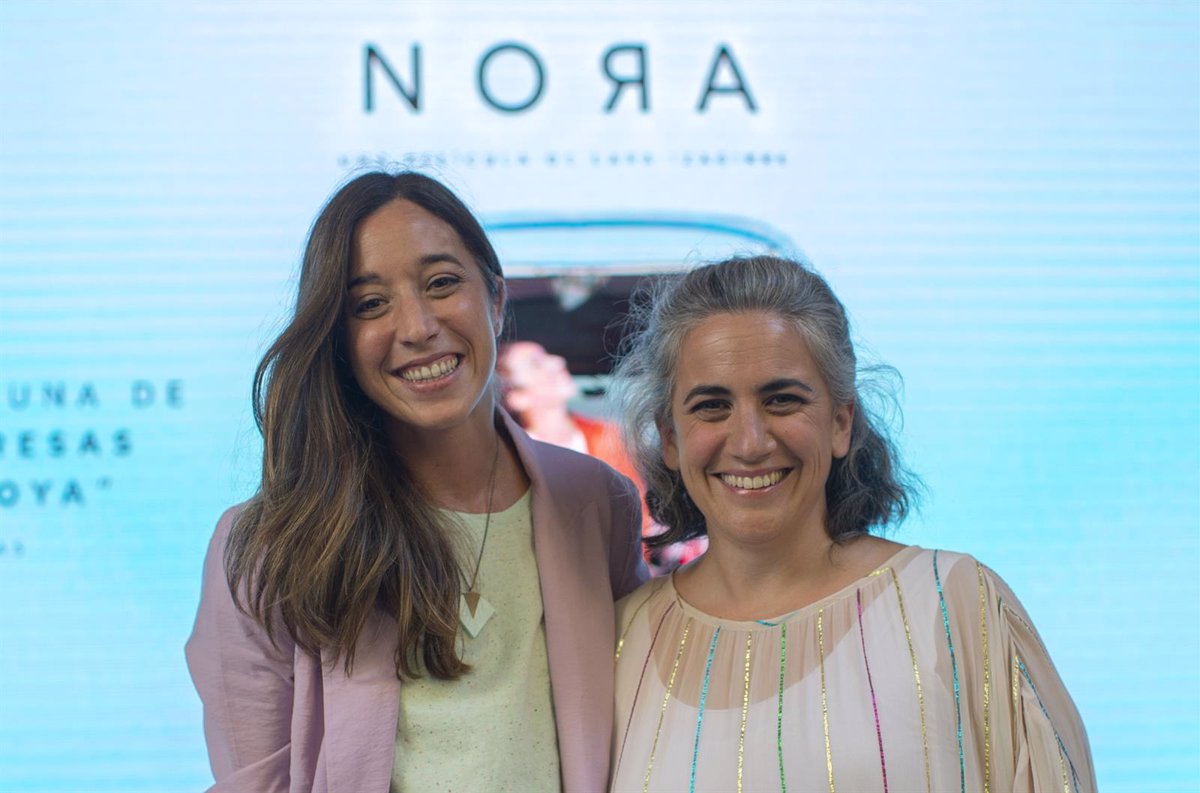 He considers that the awarding of the Donostia Award to Johnny Deep has opened an “interesting” debate: “It has shown that there is a lot to work on”

“‘Nora’ is our contribution to Basque culture through cinema. I am very happy because the film helps to humanize our language, to make it more universal, to expand it and I am happy “, Izagirre highlighted in an interview with Europa Press. At the same time, the director assured that for her to produce in Basque” is necessary “, but has stressed that There is a “long way” to go before his “wonderful” language is known all over the world.

For her part, the protagonist of the feature film, Ane Pikaza, has pointed out that, “Lara’s commitment is very necessary to reflect the reality of the Basque Country; the character of Nora speaks in Spanish with her grandfather, and speaks in Basque with her mother and with her friends “.

“We are already used to seeing films in their original versions such as English, and why not, within Spain, to see films in Catalan, Galician or Basque, and to understand more about our way of relating to the language. Many times it is not strictly spoken in Basque in the film, as is the case with Nora, that is why she lends a hand to show this reality of the language within Spanish“, has stressed Pikaza.

‘Nora’ is Lara Izagirre’s second film, after ‘Autumn without winter’, which on this occasion recounts the journey undertaken in a motorhome by a 30-year-old girl after the death of her grandfather. “Since I was little I have loved reading and telling stories, at one point in my career I got to know the cinema to tell stories and little by little the decisions have led me here“has related the director.

In addition, he has specified that, when making “your first film”, cinema is created “as can be”, while with the filming of ‘Nora’ he has lived a different experience: “A happier and more fun shooting. “

“When it comes to inspiring, Nora has inspired me more by life and the people in my life, but yes It is true that I wanted to make a film that fell into the category of: ‘How beautiful’. I wanted a movie with a good vibe “, has added.

Izagirre is not solely dedicated to directing, she is a scriptwriter and producer, in addition to being the vice president of (H) emen, an entity that brings together Basque women filmmakers and that adhered to the criticisms made by the CIMA association for granting the Donostia Prize to Johnny Deep, accused of mistreatment by his ex-wife Amber Heard, qualified decision of “error from the ethical point of view”.

“I think that the debate with the Donostia Prize is interesting and that it has shown that there is a lot to work on and that we all have to work together, that you have to look for bridges to find us. From (H) emen, after going through this that has moved us a lot, we are in a moment of hope because hands have been stretched out and I think we can start to change things, “Izagirre added.

Regarding how the outbreak of the pandemic has affected the sector, the director explained that ‘Nora’ was filmed in 2019, while its post-production was made in 2020, in the middle of the health crisis, but still they presented the production at festivals.

“We premiered the film at the San Sebastián festival last year and that’s where we decided to stop and not release in theaters, we decided to do it because we hoped there would be a better situation, “he said.

In any case, he has emphasized that “it has been a long process because the pandemic has caught us, we decided not to release it last year and wait for this one, but I think that this way we have learned to enjoy a slower time of making films, that I think it will be something that marks the following films, a tempo more in line with life“.

‘Nora’, a Gariza Films, Tandem Films and La Fidèle Production production, will be released in theaters by A Contracorriente Films.