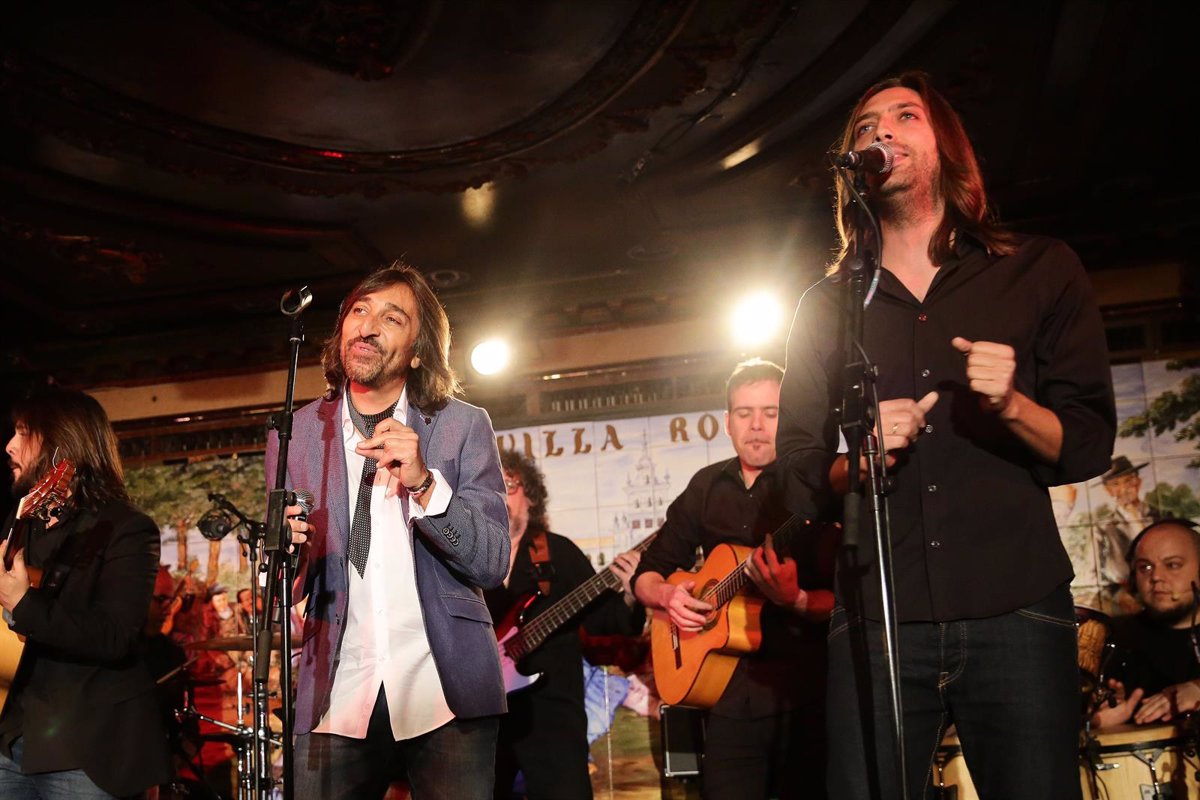 The mythical Villa Rosa flamenco tablao will officially reopen its doors this Thursday, after having closed last year due to the “difficult situation” of the space due to the coronavirus and the restrictions on meeting and access to cultural and leisure spaces.

Thus, the “oldest tablao in the world and considered a sacred place for flamenco lovers” will open its doors again, with an official presentation that will take place in the afternoon with its new owner, Ivana Portolés, who has decided to keep ” its true essence.

His artistic ambassador, bailaor Antonio Canales, will also be present at the presentation.

Last year the premises located in the Plaza de Santa Ana closed its doors after having been one of the engines of promotion and dissemination of flamenco in the capital, and after having announced an ERE to twelve of its sixteen workers in June of last 2020 .