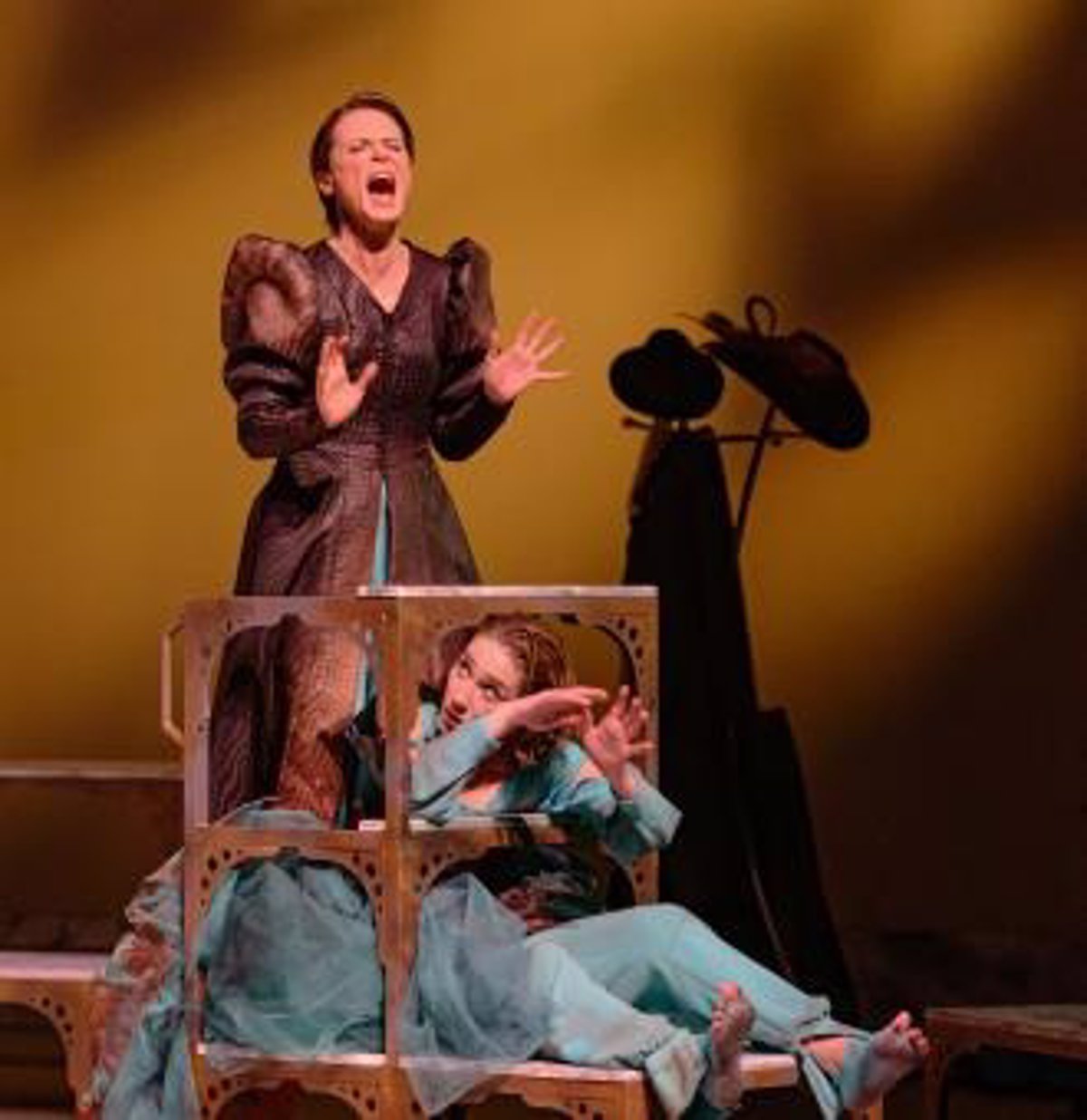 The Max Aub Hall of Naves del Español in Matadero hosts from this Thursday, May 5, the premiere in Madrid of the show ‘Malvivir’based on the novels of pícaras del Siglo de Oro, with dramaturgy by Álvaro Tato, directed by Yayo Cáceres and performed by Aitana Sanchez-Gijon, Marta Poveda y Bruno Tambascio.

As the creators have explained, this work “puts on stage a character as intriguing as he is contradictory and as captivating as he is mysterious“: that of the 17th-century picaresque, a key figure in classical Spanish literature.

‘Malvivir’ tells in first person the secret life of the mischievous Elena de Paz, a free, rebellious, thief, ingenious, liar and fugitive woman who defies all the conventions of her time and pays the price of her freedom.

The work approaches her story, told in the first person, from her childhood to her difficult youth after the death of her parents, her role as a servant with a bankrupt widow, as a false lady with a jealous old man or her encounter with Montúfar, that will lead her to a violent relationship of love and hate on the roads of Spain.

“‘Malvivir’ is also the journey to the dark side of the Golden Age, a journey through the different social layers, settings and characters of a turbulent time and fascinating, as well as a story of torn and wild love between two miserable rogues in a Spain of splendor and famine”, they have explained.

In ‘Malvivir’, Sánchez-Gijón and Marta Poveda take on all the characters in the show –with the musical accompaniment of Bruno Tambascio–, simulating the representation of a ‘ñaque’ from the 17th century, a type of traveling and popular group that performed works in pairs.