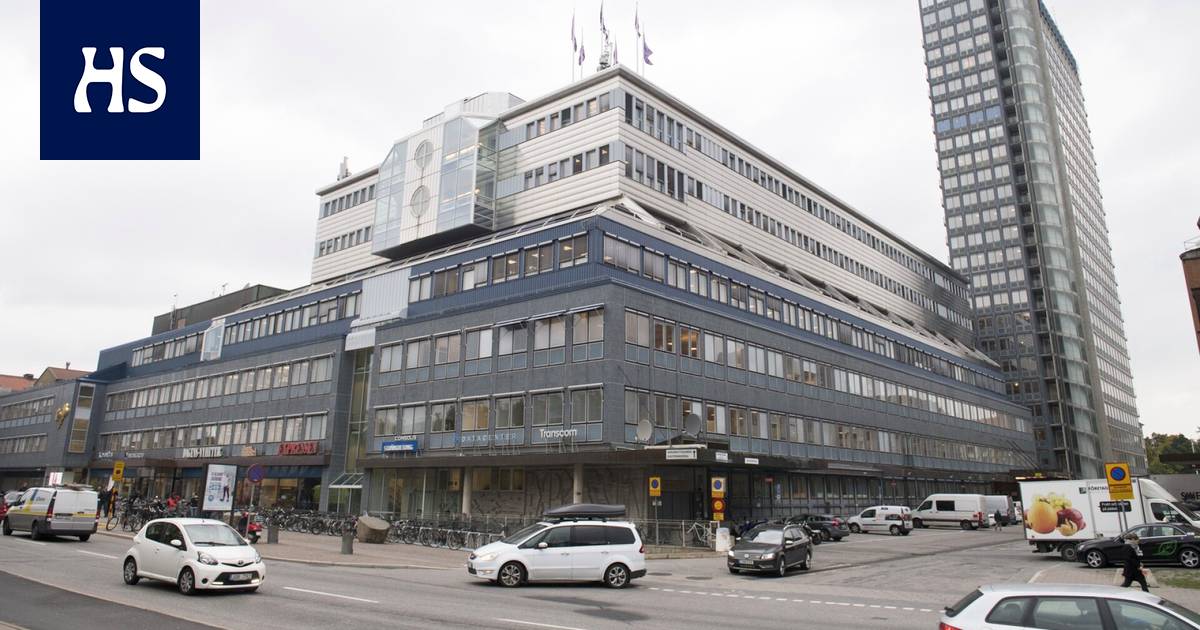 The views of Finnish media houses differ. According to the editor-in-chief of the people of Lapland, there have been few applicants for the magazine’s vacancies, and there has been no shortage of journalists in Keskisuomalainen and Helsingin Sanomat.

There is a shortage in Sweden from qualified journalists, says Swedish media house Bonnier News. It has convened industry players, educational institutions and a local journalists’ association to solve the problem. Swedish television reports this SVT.

According to the communications manager of Bonnier News interviewed by SVT, the problem is particularly evident in the summer, but it is difficult to find suppliers all year round. The problem is also evident in Stockholm, but especially elsewhere in the country.

Bonnier News publishes Sweden’s most widely circulated newspapers, such as Dagens Nyheter, Expressen and Dagens industria. Bonnier News is part of Bonnier, which owns book publishers in Finland, such as WSOY and Tammi.

Union of Journalists the President Hanne Ahon according to the phenomenon is also visible in Finland. Aho says that the association has heard from various players in the field from all over Finland over the past year that it is difficult to find suppliers and there are vacancies.

Aho thinks that the situation is due to the change of industry, the retirement of old suppliers and the new jobs that have opened up in the industry.

Aho estimates that the number of journalists in Finland has decreased by about 40 percent in the last ten years.

“If people find that with this amount of work and such demanding work, they get such a salary, it may not be exciting anymore today,” says Aho.

The Association of Journalists is currently negotiating new collective agreements. Aho says the association has also told employers about the shortage of suppliers.

Also the people of Lapland editor-in-chief Antti Kokkonen thinks that a similar phenomenon is visible in Finland. Kokkonen says that in the summer job search, it has been more difficult for the magazine to find summer journalists who already have work experience.

According to Kokkonen, there have also been few applicants in other recruitments.

Mervola thinks that finding suppliers is related to the attractiveness of localities. Finding a journalist for a local newspaper in a small locality is harder than finding a provincial newspaper in a big university town.

“It’s natural that the industry isn’t the same pulling industry as it was in the 1980s and 1970s,” Mervola says. At that time, wages and working conditions in the sector were better than in many other sectors, according to Mervola.

According to the source country, in addition to Helsingin Sanomat, Ilta-Sanomat, Iltalehti and Hufvudstadsbladet have recently hired new suppliers in the Helsinki metropolitan area. The source country says that it has noticed that the communications industry is now returning to journalistic work. Especially in previous years, there was a lot of talk about how journalists move to work in communications agencies.

“I have not heard of any actual labor shortage being communicated from any corner of Finland,” Lähteenmaa says.

Correction 4.5. at 3:56 p.m .: The article previously erroneously read that the shortage of journalists particularly affects Stockholm. In reality, the problem also affects Stockholm, but especially the rest of the country.