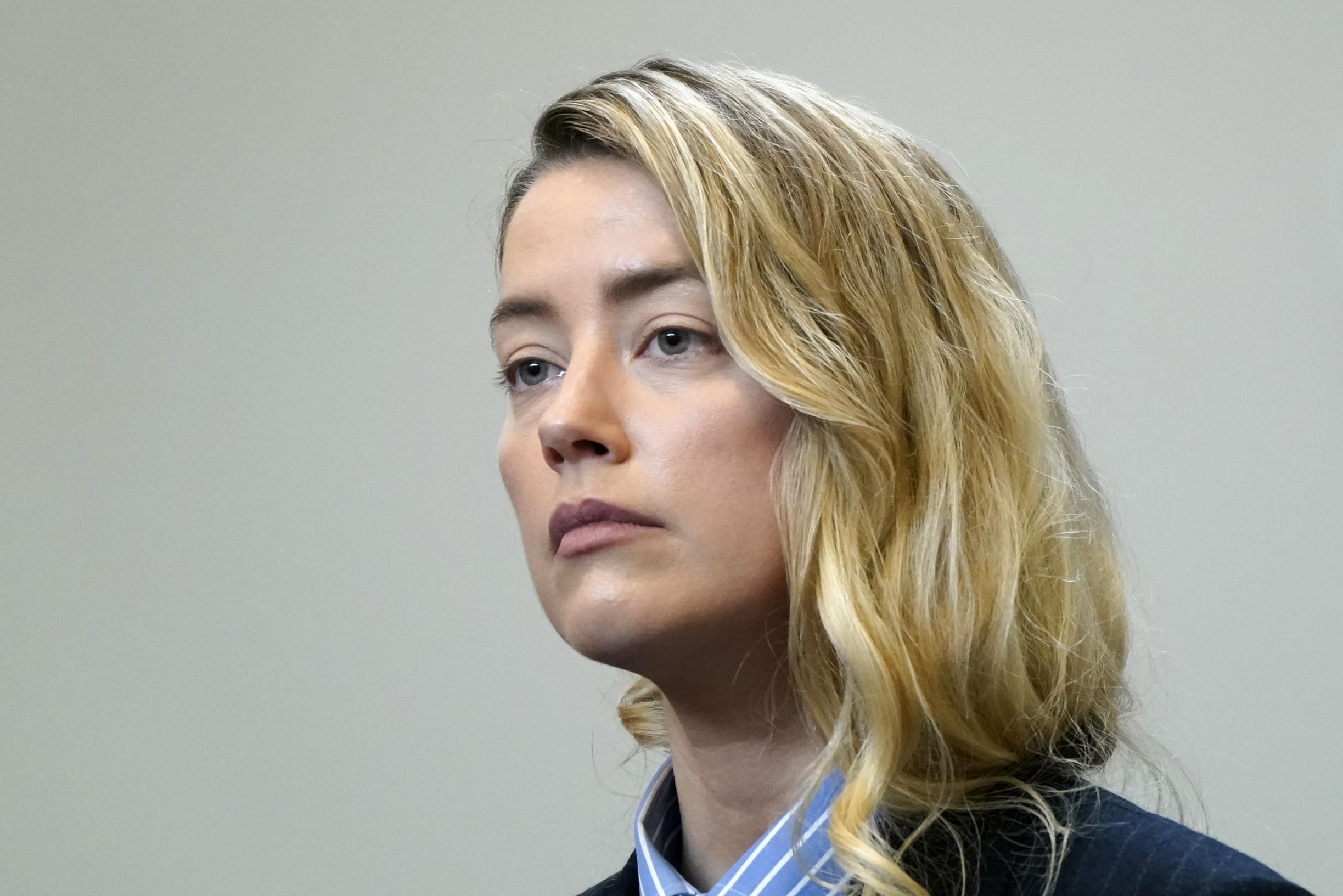 For the first time in the trial between former lovers Johnny Depp and Amber Heard, the 36-year-old actress takes the stand. After being blackmailed by Depp and his lawyers for three weeks, she can now tell her version of the facts. Follow her testimony live here.

What is the process about?

The American actor Johnny Depp (58) and the 22 years younger actress Amber Heard tied the knot in 2015, but two years later it came to a divorce in which both parties accused each other of physical violence. In 2018, Heard wrote an op-ed about domestic violence for The Washington Post, and although his name was not explicitly mentioned, Depp said the piece did “serious damage” to his career. That is why he is now demanding $50 million from his ex. She has filed a counterclaim for $100 million, also for defamation.

Two years ago, the ex-couple also faced each other in court. Then Depp took The Sun to court after the tabloid called him a “wife beater.” Depp lost the case, because according to the judge there was “sufficient evidence” of abuse and there was therefore no question of defamation.

What does Amber Heard say?

In the beginning of her statement, the actress talks about her childhood in Texas, in a small town “that nobody has heard of yet”. She helped her father tame horses, among other things. “Something in which you are not allowed to show fear, not be intimidated easily and be tough.” Heard added that she “did as many jobs as possible” and did her best to graduate as soon as possible “to leave Texas and make something of her life.”

Then it goes on to talk about her acting career, which started with “small roles in big movies like Zombieland”. In 2008 she auditioned for ‘The rum diary’, the film where she met Johnny Depp. “During our first meeting, we talked about books, music and poetry. We liked the same, sometimes obscure things. Although he was much older than me, we clicked right away.” Afterwards, she got another call from Depp, who personally told her that she was getting the part. “You are the dream, kid.”