“Addiction to falling in love is a hard drug, I laugh at cocaine” 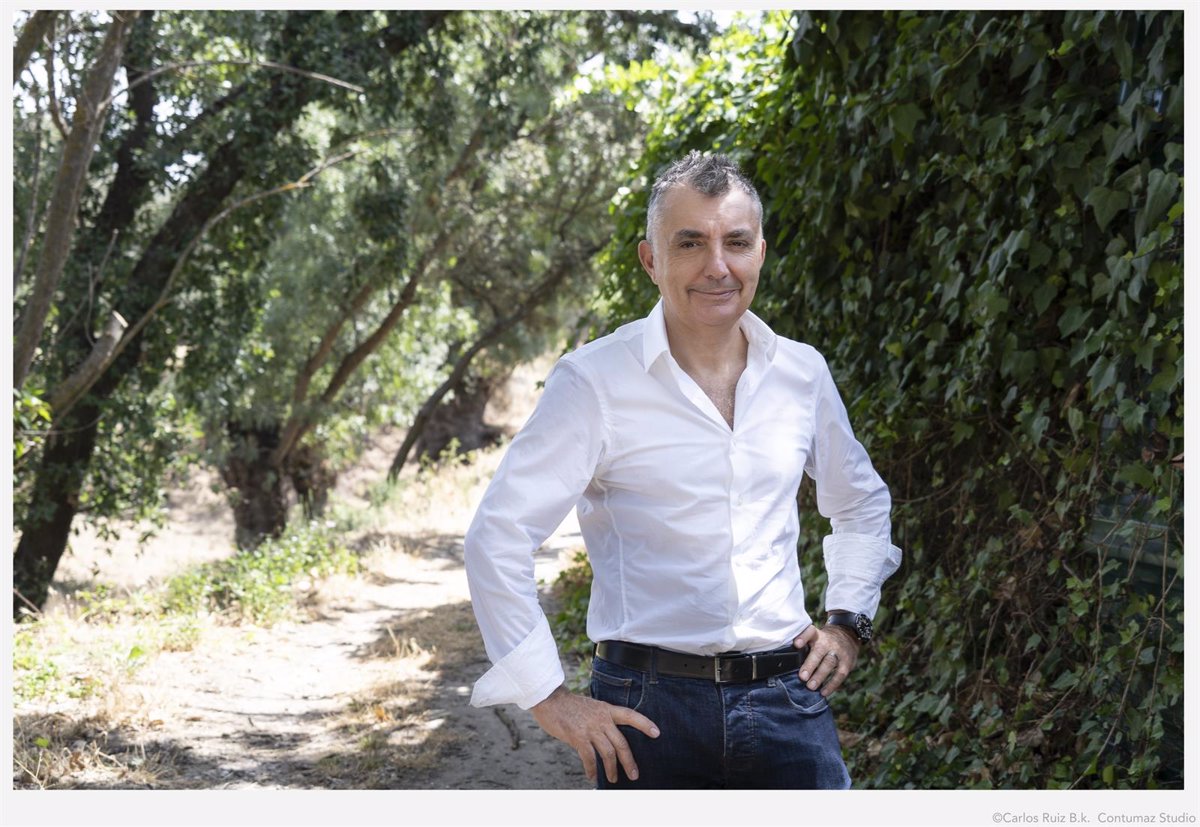 The writer Manuel Vilas returns to the novel with ‘Los besos’ (Planet), a love story between a retired teacher and a woman fifteen years younger than the one he meets during his retirement to a house in the mountains, ‘forced’ by confinement in the beginning of the coronavirus, and that raises, among other issues, the question of “addiction to falling in love.”

“The first stages of infatuation are a high comparable to that of a hard drug, I laugh at cocaine. But that is the first three or four weeks, where life lights up and takes on a wonderful intensity: I am not surprised that men want that, “the author of ‘Ordesa’ explained in an interview with Europa Press.

Vilas goes beyond the installed idea that love ‘lasts three years’, highlighting in his novel that it “lasts three months.” “This is very interesting because there is a lot of literary and scientific inquiry, but now it seems abandoned by Western society, which has transformed love passion into something else“, has questioned.

The protagonist of Vilas’ novel wants to continue living a love passion that never ends and therefore lives the incipient relationship with anguish. “It is one of the obsessions of love, that this becomes complicity, tenderness and friendship, losing wild sex. Many human beings have this doubt and we have been in our 2,500 years of Western history without any sexologist having managed to illustrate this dissatisfaction “, he ironized.

With a constant tribute to ‘Don Quixote’ and to that idealized love of the Cervantes pages –the protagonist calls his new partner Altisidora–, Vilas has affirmed that he has tried to flee from “the corny” when talking about love, “one of the great insoluble issues that are very uncomfortable “.

“Talking about feelings continues to cost us and about love, more. Sex has a terrible part. Why are there so many jokes about sex? It terrifies us: a human being, until he makes love with another human being, does not know who he is. Sex is a mirror in which human beings look at each other and it is a territory that is uncomfortable and scary“, has indicated.

“Pain and enigma have always been solved with cutesy solutions, but behind the corny there is always something terrible. Behind calling your partner ‘sweetie’ there is an abyss. The corny reassures us because it closes the abyss that is eroticism and sex“, the Aragonese writer has continued.

‘Los besos’ has been written during confinement “because the context of the novel is the arrival of the virus.” Vilas does not hesitate to describe this health crisis as an “opportunity”, understanding that “nothing that comes from life should be despised.” “Even in a catastrophe of the type that is the human being has the obligation to continue being human and to learn a new lesson“, has defended.

However, he does consider that the “social message” that the institutions have tried to transmit with the coronavirus, the ‘we came out better’, is not true. “It was a slogan and also very political, almost cheesy“, lamented the author, who admits that he has not felt more disaffection with politics because” he was already so before. ”

“Nor do I believe that it is a Spanish thing, it has been everywhere, there has been a political disaffection throughout the democratic West. Now what we have to do is what is talked about in the novel, inventing a personal territory to be able to cope with this and try to be happy“, has added.

After the success of ‘Ordesa’ and the subsequent recognition of his novel ‘Alegría’ as a finalist for the Planeta Prize, Vilas has admitted that at the time of writing now “there is a responsibility not to disappoint readers“, although he does not consider it” slab, but rather commitment. ”

“An important success with a novel, that complicity with the readers that is wonderful, you want to keep it with the next one. I wish I was truly a ‘best selling’ writer, because literature makes sense when it is read“, it is finished.