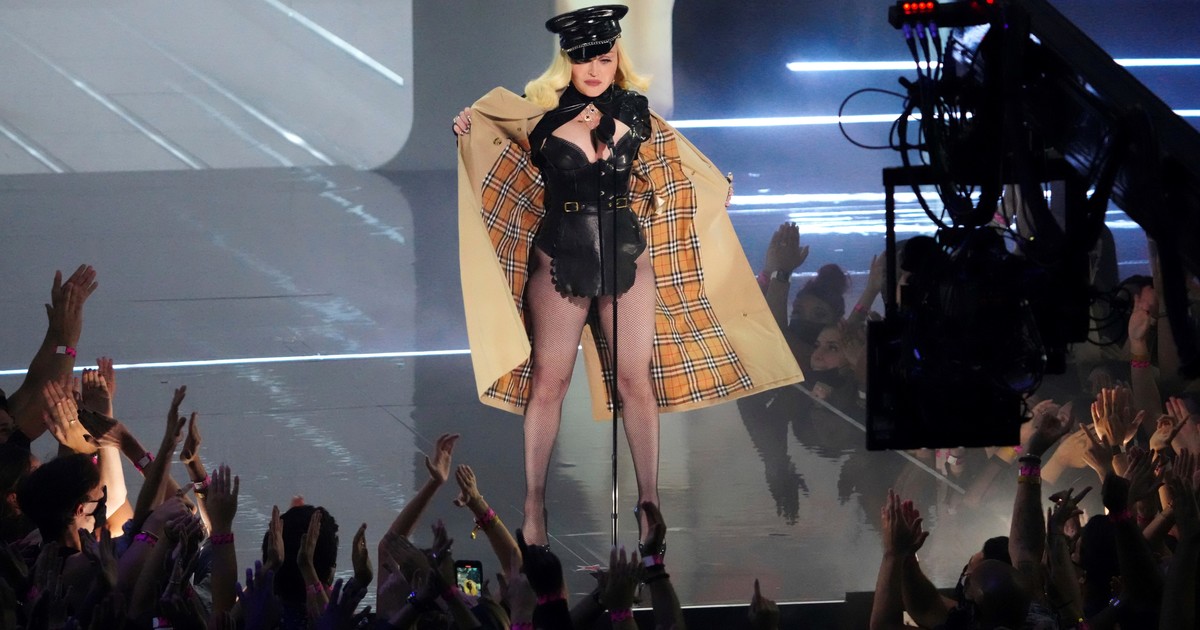 After almost two weeks of inactivity on her official Twitter account, Madonna returned to post on this social network. However, far from making an announcement regarding her musical career, she made a surprise request for a meeting with Pope Francis.

“Hola @Pope Francisi am a good catholic. I swear! I mean I don’t swear! “, began the message of the 63-year-old American singer, who has 2.7 million followers on Twitter.

After that brief introduction, he launched his request: “It’s been a few decades since my last confession.Would it be possible to meet some day to discuss some important issues?“.

“I have been excommunicated three times. It doesn’t seem fair to me. Sincerely, Madonna”, the artist said goodbye, which gathered more than 1,000 retweets, almost 6,000 likes and around 300 comments in just three hours.

This is not the first time that the queen of pop has proposed a meeting with the Argentine pontiff. Without going any further, in 2015 she invited him to eat pasta and drink wine. “God bless Pope Francis. We must meet. A plate of pasta, a bottle of good wine. Do I have a chance?” He expressed in an interview in New York for Italian radio RTL 102.5.

Hello @Pontifex Francis —I’m a good Catholic. I Swear! I mean I don’t Swear! Its been a few decades since my last confession. Would it be possible to meet up one day to discuss some important matters ?
I’ve been ex communicated 3 times. It doesn’t seem fair. Sincerely Madonna

Months later, he even dedicated a song to her during a show he gave at Philadelphia as part of his Rebel Heart Tour. “Since Popey-Wopey is on his way here, I want to dedicate this song to him,” she said in reference to Francisco and sang Life in pink by Edith Piaf.

Then, he referred to his three excommunications and expressed his sympathy for Jorge Bergoglio: “I have been excommunicated from the Catholic Church three times. That shows that the Vatican cares a lot. The rules are for fools. That’s why I like this new Pope. He seems more open minded“.

The strong crosses between Madonna and the Vatican

The March 3, 1989, MTV aired the unauthorized 12+ version of Madonna’s Like a Prayer video clip. In the video, the singer witnessed a woman being raped by several white men, who stabbed her. The police then arrest a black man who just wanted to help the victim.

So Madonna goes to church to pray and ask for advice on what to do. After bringing a saint (who is the same actor as the wrongfully detained man) to life, she cuts herself with a knife. Finally, she goes to a police station and tells her testimony.

That way it was like the queen of pop earned her first excommunication. After a strong boycott campaign, led by various religious authorities, Pope John Paul II issued a statement to prohibit the entry of Madonna, her music and images of her in Italy, while describing the video clip as “one of the most satanic shows in the history of mankind“.

Madonna is crucified to express her criticism of the Church. AP Photo.

A year later, the Vatican tried to stop his show at the Stadio Flaminio in Rome. Far from remaining silent, the singer defended herself with a press release: “If you are so sure that I am a sinner, let Him, who never sinned, be the one to cast the first stone. Preventing me from acting, the catholic church is saying that it does not believe in these freedoms“.

In 2006, Madonna again provoked the ire of Catholics by appear crucified on a neon cross on stage, during their Confessions Tour. “This concert is a blasphemous challenge to the faith and a desecration of the cross. should be excommunicated“, expressed from the Vatican.