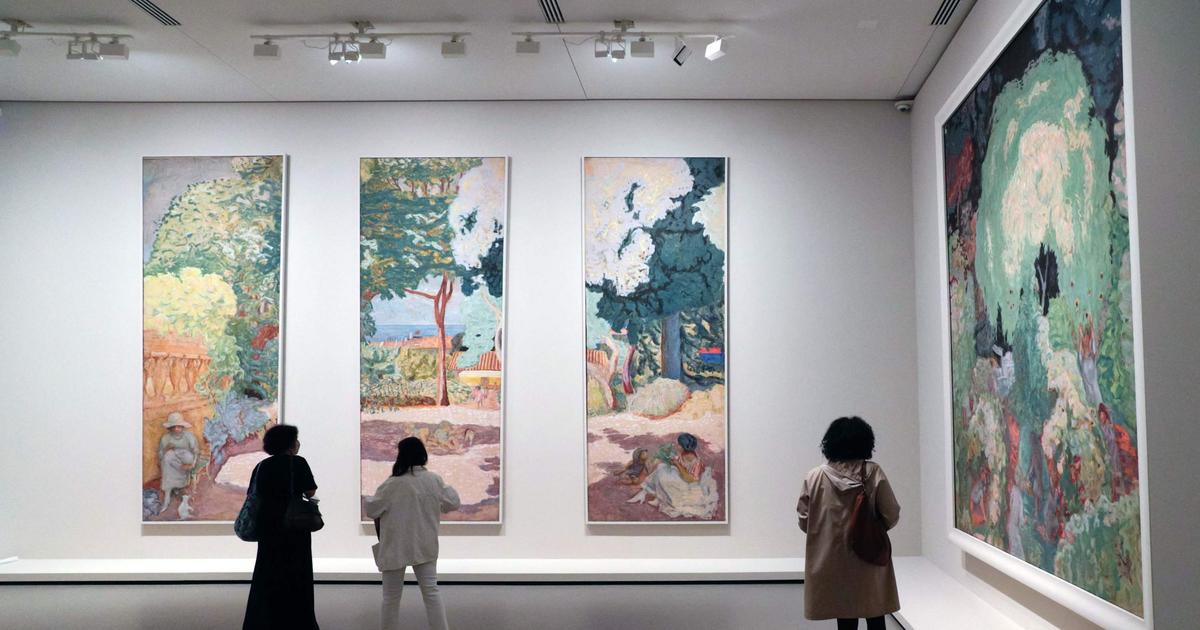 With the exception of three works that remained in France, curators from the Hermitage, the Pouchkine museum, and other loan institutions have located the pieces displayed in Paris.

The works of the Morozov collection, which belong to Russian museums, have returned to Russia following an outstanding show in Paris, Russian authorities stated on Thursday, May 5. These works were protected from sanctions related to Ukraine. Despite the epidemic, 200 paintings from this collection were on display at the Louis-Vuitton Foundation for six months, attracting 1.25 million people.

However, the Russian offensive in Ukraine and the wave of sanctions placed on Russia have sparked fears that the repatriation of works to Russian museums could be hampered, particularly due to logistics and transportation difficulties. Finally, 65 works from the Hermitage, 67 from the Pushkin Museum, 33 from the Tretyakov Gallery, and two from the Russian Museum were restored to Russia.

“All of the paintings, graphic works, and sculptures were transported to the Russian Federation for about 20 days; the last vehicles passed the Russian border on May 2,” stated Minister of Culture Olga Lyoubimova on her Telegram account. In the absence of airplanes between the European Union and Russia, as well as road constraints, she did not specify which route the works had to take.

She also announced that the whole Morozov collection will be on display at the Pushkin Museum in Moscow this summer. Due to the sanctions, two pieces linked to Russian oligarchs remain in France, as does a third “for security reasons” because it belongs to a Ukrainian museum.

The collection includes works by Van Gogh, Gauguin, Renoir, Cézanne, Matisse, and Russian painters such as Golovin, Malevitch, Melnikov, Répine, Serov… It will be on display at the Louis-Vuitton Foundation from September 22, 2021 to April 3, 2022. Two brothers, the Morozovs, industrialists passionate about modern art at the turn of the nineteenth and twentieth century, gathered these masterpieces together. This is the first time their collection has been presented outside of Russia on this magnitude.