Nacho Vegas: “Rock and roll is more patriarchal than reggaeton when it comes to sex” 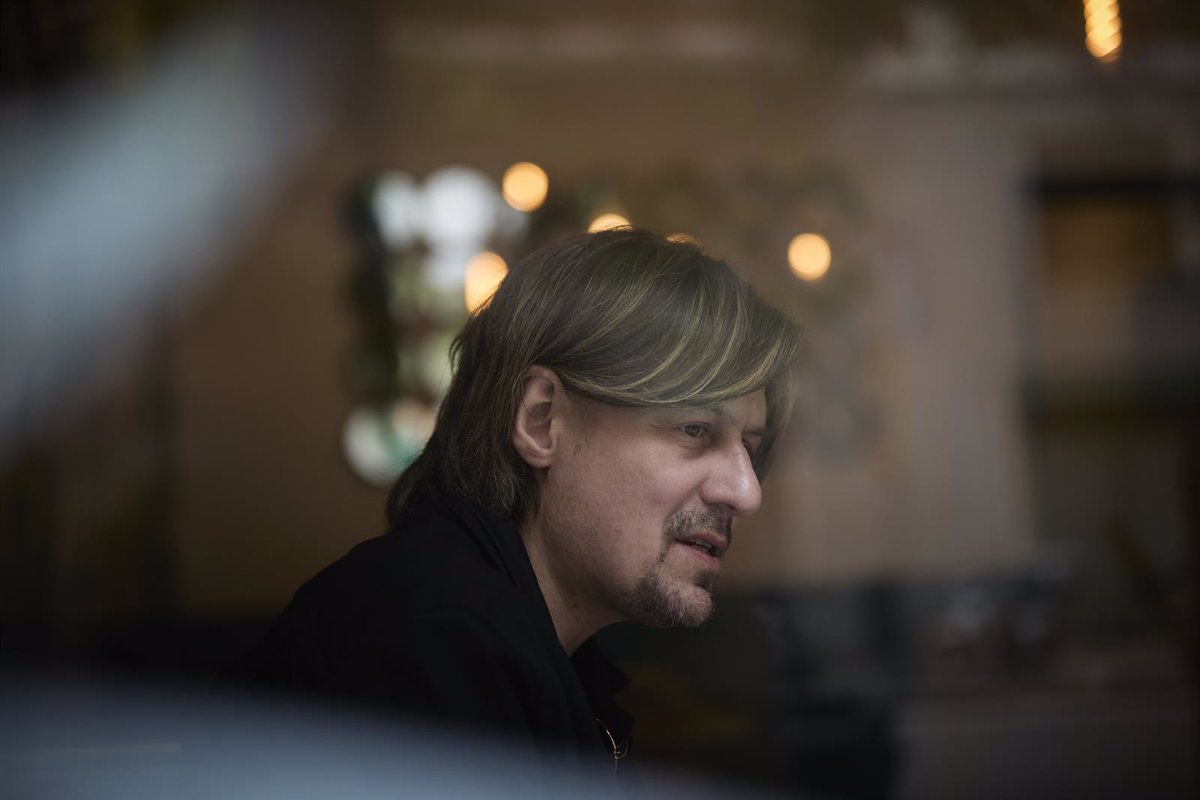 The musician Nacho Vegas considers that the rock and roll is a “more patriarchal” genre than reggaeton when it comes to talking about sex in its lyrics especially due to the fact that in urban music “sometimes there are macho perspectives, but also women responding to that”.

“In rock and roll when talking about sex there is generally no response from the other side, which is given with reggaeton. In fact, in urban music, sex is talked about in an open way and it is something that made me think that it had been normalized“, the Asturian musician pointed out in an interview with Europa Press.

For example, Vegas has songs like ‘Ramón in’ on its album ‘Mundos inmóviles collapsing’, a tribute to a deceased friend in which he explicitly alludes to sexual relations. “It is nothing more than a way of talking about sex with tenderness, without the intention that it was not something provocative: in the songs you can talk about uncomfortable things and taboos, we have a debt to naturalize some parts of our life“, he pointed out.

Sometimes associated with pessimistic lyrics, the singer-songwriter admits, however, that he is not capable of writing songs “being bitter or depressed”. “Deep sadness is not at all inspiring, it paralyzes, and to write songs I need a certain minimum of good humor. Nobody writes about pain to feel it again”, he has stated.

Vegas has affirmed that the pandemic has influenced his album ‘Mundos immóviles collapsing’ – which he is now presenting on tour, with upcoming dates in Vitoria (May 27) and Zaragoza (May 28) – “more than desired” , although at this time that situation of confinement seems somewhat more distant.

“It was a reality slap, I wanted to take a look at the future, although it is true that the album talks about things that were evident during the pandemic, such as a perception of loneliness that was unknown to me“. As a result, the author of ‘Inexplicable Acts’ believes that an environment has been generated that “increases hyper-individualism and does the collective no favors.”

“Now I have a disconcerting feeling: it seems that cynicism or this humor and sarcasm that reaches a bit of cruelty is scored more“, lamented the musician on the eve of a new anniversary of the 15-M movement, which he has claimed on several occasions although now he considers it “something buried”.

“We are now in a moment more similar to the pre-15M era, with the social movements a little atomized to which has been added a far right that has not only been normalized, but being fascist seems to be fashionable. This is something that I find worrying,” Vegas said.

The musician already consolidates a career of more than 20 years alone, in a journey in which it has been difficult to label him. “In the end, one feels the urge to sing and it is true that at the very beginning it was not so common in indie music to mix the author’s song, although it was something that later had a lot of acceptance“, he stated.

Precisely, he recalled that with the birth of Spanish indie so did a new generation of singer-songwriters (Ismael Serrano or Pedro Guerra) who were viewed by the former with suspicion. “Now with hindsight it seems to me that someone like Ismael Serrano has had a very consistent career, which deserves a lot of respect. And, luckily, the indie has gotten rid of those vices that it boasted of, such as the fake attitude or the very Anglophile aesthetic”, he concluded.

One thought on “Nacho Vegas: “Rock and roll is more patriarchal than reggaeton when it comes to sex””