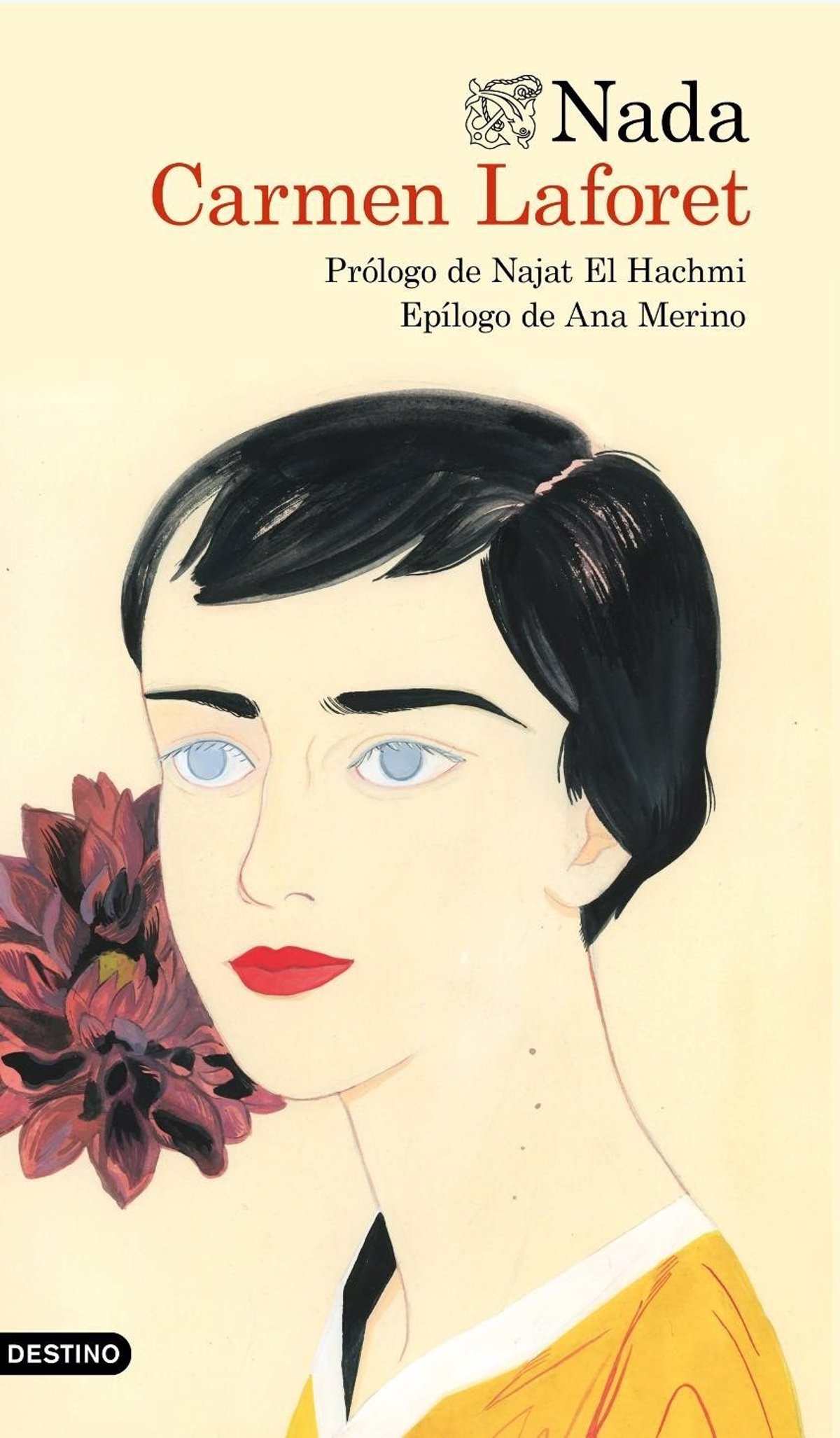 Carmen Laforet (Barcelona, ​​1921 – Madrid, 2004) lived from 2 to 18 years old in Las Palmas de Gran Canaria. In 1939 he returned to his hometown to study Philosophy and Letters. Three years later he settled in Madrid, where he wrote ‘Nada’, with which he won the ‘Premio Nadal’ in his first call in 1945 and became the revelation of postwar Spanish narrative, opening up new literary horizons.

This new edition, published by Ediciones Destino, has the prologue and epilogue of the most recent winners of the ‘Premio Nadal’, Najat El Hachmi and Ana Merino. “Everything that the novel contains is part of my imagination and that of entire generations“El Hachmi pointed out. In addition, Merino stressed that” Laforet’s literature is the mirror of similar lives, of parallel emotions that are still present in our society. “

In the following decade, Laforet produced a large part of his work: articles, stories and short novels, as well as ‘La isla y los demonios’ (1952) and ‘La mujer nueva’ (Menorca Prize in 1955 and National Prize for Literature in 1956 ). In addition, in 1963 he published ‘La insolación’, the first part of an unfinished trilogy entitled ‘Three steps out of time’, the continuation of which, ‘Around the corner’, Destino published after his death in 2004.

Secondly, On September 22, the publishing house will publish ‘El libro de Carmen Laforet’, which recounts the life and work of the writer. Its author, Agustín Cerezales, is Laforet’s fifth son. Cerezales has a degree in French Philology, has translated Balzac, Chrétien de Troyes and Louise Labé, and is the author of novels, short stories and stories such as’ My traveler ‘,’ Juliette’s patience ‘,’ Green dogs’ or ‘Escaleras en The limb’.