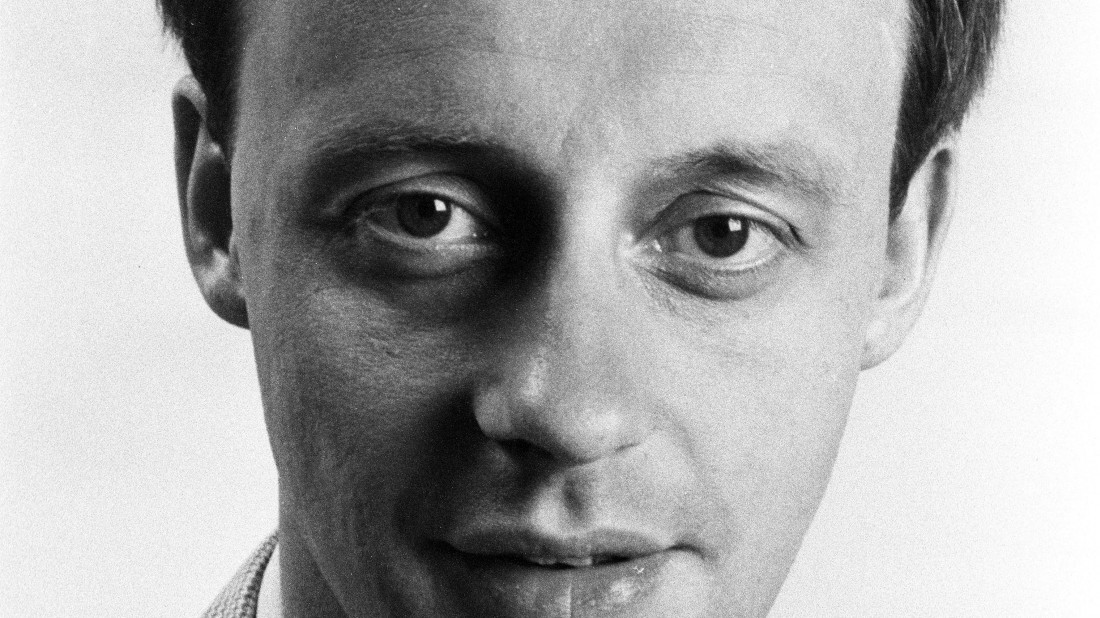 Friedrich Merz, born in 1955 near Arnsberg in the Sauerland region of Westphalia, son of a lawyer, moped driver, highly intelligent, Catholic, wants to go out into the free world after graduating from high school. That goes without saying for bright minds. He becomes a lawyer and corporal in the armored artillery. Understandable.

His intense political interest led him to join the CDU in Arnsberg in 1972, three years before graduating from high school. Very understandable in the former constituency of Heinrich Lübke, the second Federal President. It pushed Merz there into the very high politics, and there to the top. Very understandable. Since he almost succeeds, but not enough, he, the now father of three and grandfather of five, is driven to become wealthy, if possible alone with a diary, computers, telephones and a private plane, etc. He becomes something of a Christian-democratic millionaire . Who also plays the clarinet, works as a radio amateur and follows from his holiday home on Lake Tegernsee how the zeros are getting rounder and rounder.

More about the person

Friedrich Christian Delius, born in Rome in 1943, recently published “The Seven Languages ​​of Silence” with Rowohlt.

He impresses journalists who envy his beautiful life with his creed Trickle-Down-Theorie (“The richer the rich, the richer the poor”). This has been the case since he was crowned Chairman of the Supervisory Board at Black Rock Germany in Düsseldorf, which generates its profits through successful “barbecuing” – which means nothing other than that the boards of brand companies have to shorten the running times of washing machines and drastically reduce the material costs of vacuum cleaners. And at the same time increase the price moderately. Very understandable, all that.

I can’t keep up, but at least I have an honorary doctorate in theology

Since Friedrich Merz finds it easy to work at Black Rock and hardly anyone publicly asks how this can be reconciled with membership in the Social Market Economy Initiative, he, as a nationally known economic expert, is pushed back into the very highest politics in Berlin, to be swarmed by CDU supporters and journalists. Very understandable. Finally reaching his goal in February 2022 and becoming head of the CDU, at the highest post he can achieve, visibly fills him with pride, he is finally free for political thoughts, arguments, he can formulate political objectives, people and the media new material for juggling and speculating.

At the same time, as an aside, at least accepting the triggering of World War 3, of nuclear war, in which the government is being driven along? I can’t understand that, unfortunately I wasn’t born on 11th 11th and I have to put up with the hard life of an Aquarius, tied to a desk. (By the way, not long ago Friedrich Merz’ European party friend Silvio Berlusconi called his friend Vladimir, today’s war criminal, a new “Jesus”, and no Christian-democratic finger was raised in Rome…)

For the record: What you’re doing there, Mr. Merz, that definitely goes too far

In my text I want to have my say and talk about myself, that is, I, the older Friedrich, who, like the younger Friedrich, live in a rather glorious world stretching as far as the eastern border of Poland, the brave people further east, of course included: who lives in a wonderful European world. I, a humble writer, twelve years more experienced, as an openly living agnostic, awarded an honorary doctorate from the Theological Faculty of the University of Rostock (a big thank you to two theological ladies in Rostock for this unique title in Christian church history, which I hereby announce for the first time give to the press): so now I doubt the boy’s mind.

I allow myself that as a lifelong politically interested man who still looked stupidly into the faces of Adenauer and Kennedy and Brandt two hundred meters away and no longer wanted to be ruled by an Adenauer, but by a Brandt or Kennedy. And that, just like Merz, as a former village boy with a small town high school diploma. Because of the rules of comparison, I am happy to admit at this point that I have been a lifelong paper opponent of the CDU and intend to remain so. But he also has an opinion on the subject, albeit a more modest one: What you’re doing there, Mr. Merz, definitely goes too far. Even for a Westphalian corporal with basic knowledge of tank artillery. Even for an Arnsberger.