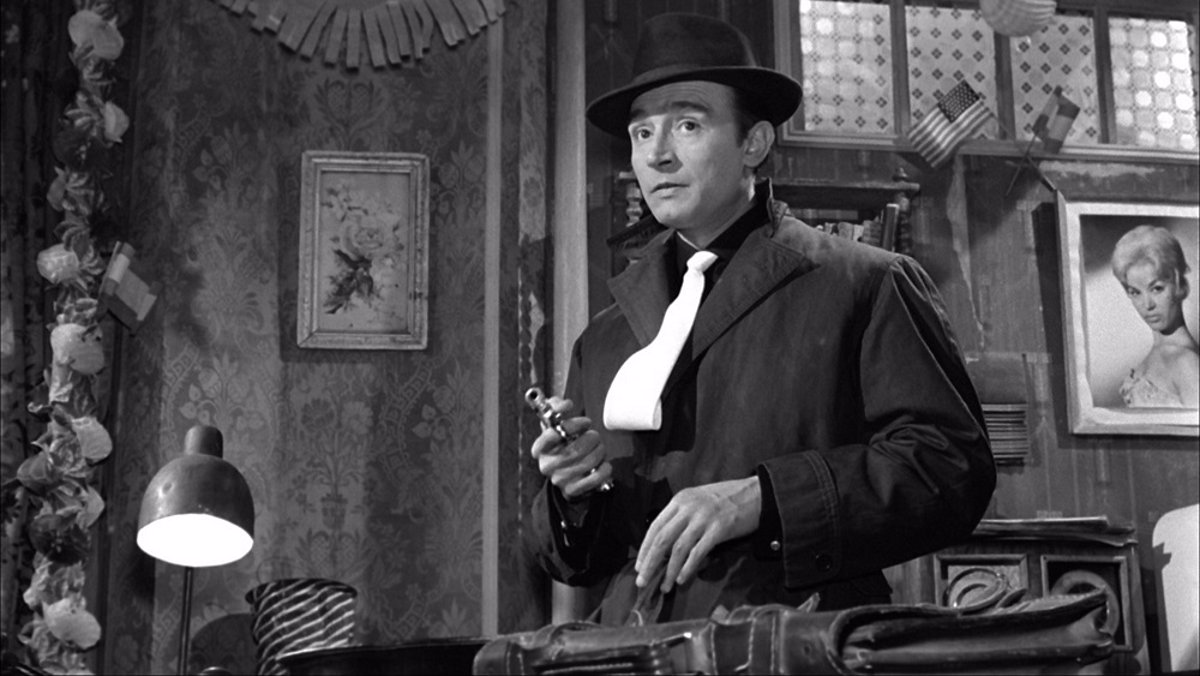 The Prado National Museum has honored the filmmaker Tony Leblanc on the occasion of his birth (May 7, 1922) through an audiovisual piece that recalls the link between the actor and the institution.

Although popular imagination places the birth of Tony Leblanc in the Goya del Prado Tapestry Hall, what is certain is that He was the son of Ignacio Fernández Blan, caretaker of the art gallery from 1943 to 1953 and lived in a house for the institution’s special responsibility staff, attached to the Villanueva building, until his emancipation. He himself worked as an elevator operator.

Leblanc’s link with the Prado Museum is reflected in his work ‘Poor Garcia’a 1961 film, in which the director and screenwriter of the film plays a young man who earns his living in the most varied jobs, including as a guide to the Prado Museum.

Due to the collaboration of the Spanish Film Library in his work ‘audiovisual memory’this film is the beginning of the tribute video that the Prado National Museum has made on this occasion, the memory of which stars in some of the “first-person” accounts of workers and collaborators in ‘Voces del Prado’.

For its part, the Spanish Film Library, through the cycle ‘Tony Leblanc according to Santiago Segura’ will screen five of his films during the month of May: ‘The cheaters’ by Pedro Lazaga (1959), ‘Three of the Red Cross’ by Fernando Palacios (1961), ‘TV stories’ by José Luis Sáenz de Heredia (1965), ‘Those who play the piano’ by Javier Aguirre Fernández (1968) and ‘The man who wanted to kill himself’ by Rafael Gil (1970).