Going out with Kim? Van Jones responds to rumors 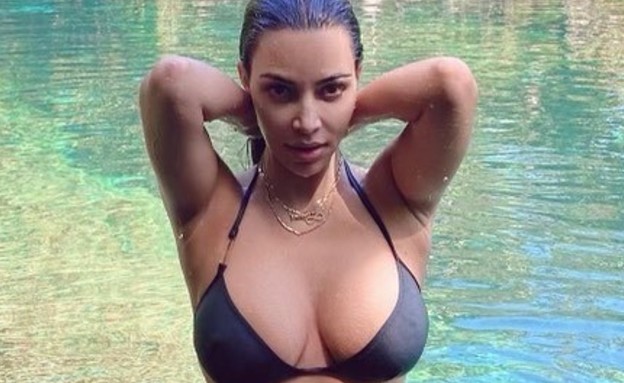 Since it became known that Kim Kardashian has returned to the bachelorette market, quite a few names have been attached to the name of the hot star. When asked by CNN reporter Van Jones about the alleged romantic relationship with Kim – he reacted unequivocally

Last January we discovered with great pain that Kim Kardashian and Kenya West are divorcing. After a long and protracted crisis, Kim and Kenya decided to separate forces, with six years of marriage and four children in common. Since then, the two’s names have been linked to quite a few novels like this and others, and now one of the stars who was “attached” to Kim Kardashian is responding to rumors.

In April, people close to Kim Kardashian reported that she and CNN reporter Van Jones were dating. Van (52) and Kim (40) have known each other for many years, and even worked together as part of U.S. criminal law reform. An exciting relationship with the law student a few months ago, now in the Daily Mail, the issue has been clarified with Jones – and his answer has not been unequivocal.

“I have never responded to rumors that I am dating Kim Kardashian. I think it is absurd,” he said. “It really flattered me, but I’m sure it did not flatter her.” Kim also addressed the issue in the reunion episode of “The Kardashian Family” that aired last June, when she said “No, I’m not dating Maluma or Van Jones. I met Maluma several times in Miami. He’s such a nice guy. maybe one day.