In the novel Culture, a Swedish crime reporter sows fire and mayhem 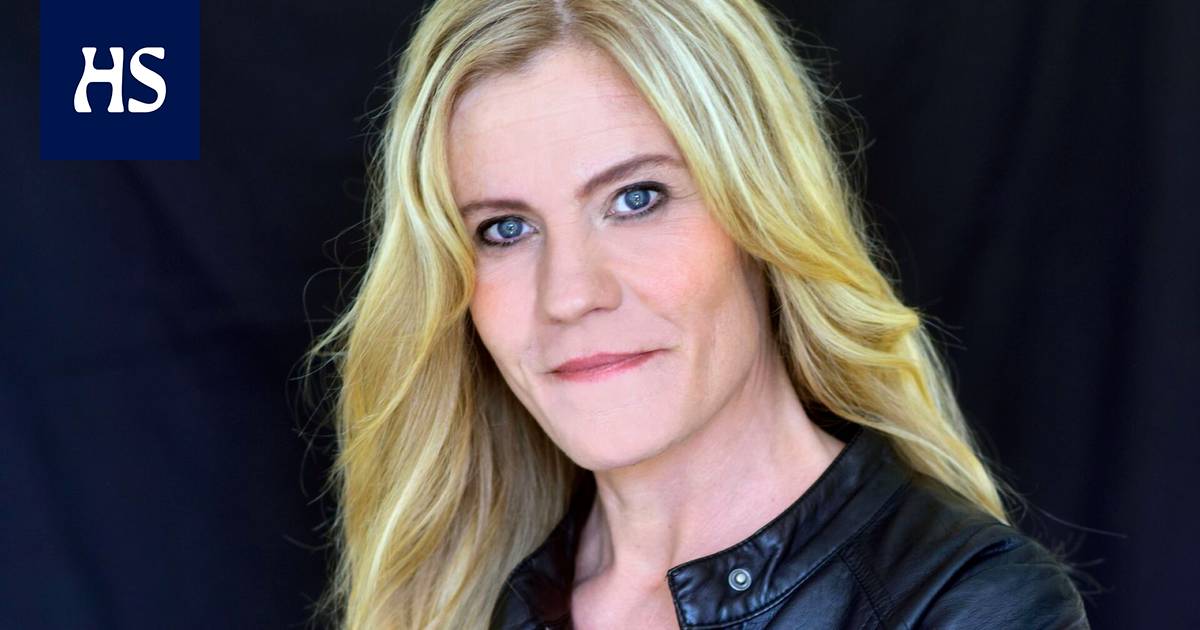 Expressen, a Swedish daily newspaper, where I worked as a crime reporter. Tina Frennstedt (born 1969) is the author of Cold Case. Tess Hjalmarsson is a forty-year-old Malmö-based criminal investigator who works on unresolved ancient cases.

The series consists of three volumes, all of which have now been translated into Finnish. I haven’t read the first two books, nor have I read Burning Revenge, which you may want to read afterward. Frennstedt’s third detective novel, although is well-received in Sweden, is ponderous and distracting, and eventually fails to achieve the emotional depth that the author seeks.

The police have a personal link to the crime, and they and the reader are both emotionally invested in the criminal investigation, according to many Nordic detective fiction nowadays. In blazing revenge, I also witnessed that.

Tess Hjalmarsson’s team is invited to assist in the investigation of the deadly arson attacks in sterlen. Tess is soon able to connect the crimes to a 15-year-old murder and arson, after which the victim’s five-year-old son had resided with Tess for a time.

The arson victims appear to have no relationship at first, but as one is exposed, Tess finds herself somewhat bound by her memories and history. The scenario is complicated further by Tessa’s new female friend’s jealous ex-husband.

Although Burning Revenge is not a horrible crime novel, it is middling. The characters are sketchier, and a slight halt in the story’s progression isn’t all that bad.

The culprit is exposed unexpectedly early, and solely to allow Frennstedt to put an emotional icing on top of the story, which is also revealed in a flat form.

If you didn’t know that Burning Revenge was an original novel, you might mistake a TV show screenplay for a hastily drawn detective. Perhaps Frennstedt’s stories might work better as a TV series, with actors giving the characters body and blood.