‘Los Javis’ sign for Movistar Plus+ and announce ‘La Mesías’, a thriller about family and faith 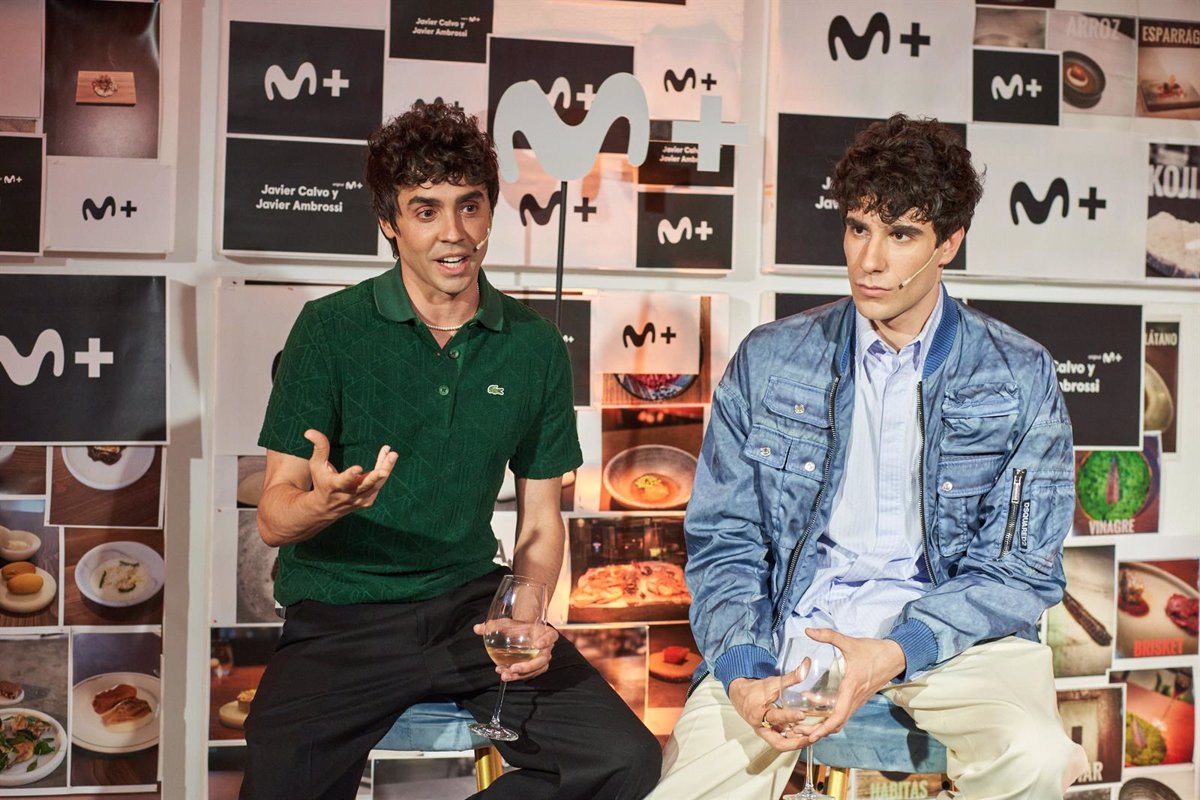 Javier Calvo and Javier Ambrossi, ‘The Jays’ present their new series, ‘The Messiah’. The family thriller, which will premiere soon on Movistar Plus+, “has a multitude of points of view and mixes genres spanning from the 80s to the present day“says Ambrossi, who write, direct and produce fiction with his partner.

“The viral video of a Christian pop music group Composed of five sisters, it impacts the life of Enric, a man tormented by a childhood marked by religious fanaticism and the yoke of a mother with messianic delusions. ‘The Messiah’ is a family thriller that talks about overcoming trauma, faith as a tool to fill the void and art as the only way to escape from terror“, Says the official synopsis of the series.

The renowned creative duo which is behind hits like the movie ‘The call’ and the series ‘Paquita Salas’ or, his most recent creation, ‘Poison’, It premieres in this way on television with Movistar Plus +. “Has been more than a year and a half of very intense work. Documentation, research, writing, delving into the issues we want to address. It couldn’t make me happier to share with the world today this series has found its home on Movistar Plus+Javier Ambrossi continues.

For his part, Javier Calvo explains what his goals have been with ‘La Mesías’: “Two years after ‘Veneno’, we want to go a step further, composing an almost apocalyptic family drama and delving into faith, but from a darker and more painful place.

Los architects of ‘The Messiah’an original Movistar Plus+ series in collaboration with Suma Content, producer of ‘Los Javis’, “they are some exceptional creators, with a unique, close and universal lookl”, says Domingo Corral, director of fiction at Movistar Plus +.

“They have bet on us. They are authenticity, originality, ambition, risk, closeness. Movistar Plus+ is a Spanish platform that bets on the best Spanish creative talent. Now we are lucky enough to be able to work with Javier Calvo and Javier Ambrossi, who will undoubtedly help us to tell those local stories with a vocation to be universal and that transcend beyond our borders”, concludes Corral.

The success of Calvo and Ambrossi’s projects goes beyond the Spanish audiences, as has been the case with ‘Veneno’, which “has been one of the most recognized fictions at a national and international level in recent years, becoming a phenomenon in America“, says Movistar Plus +. ‘La Mesías’ is also born with that projection and international sales of the series They will be managed by Movistar Plus+ International.