“I know that I will return to the Basque theme, I carry it within me” 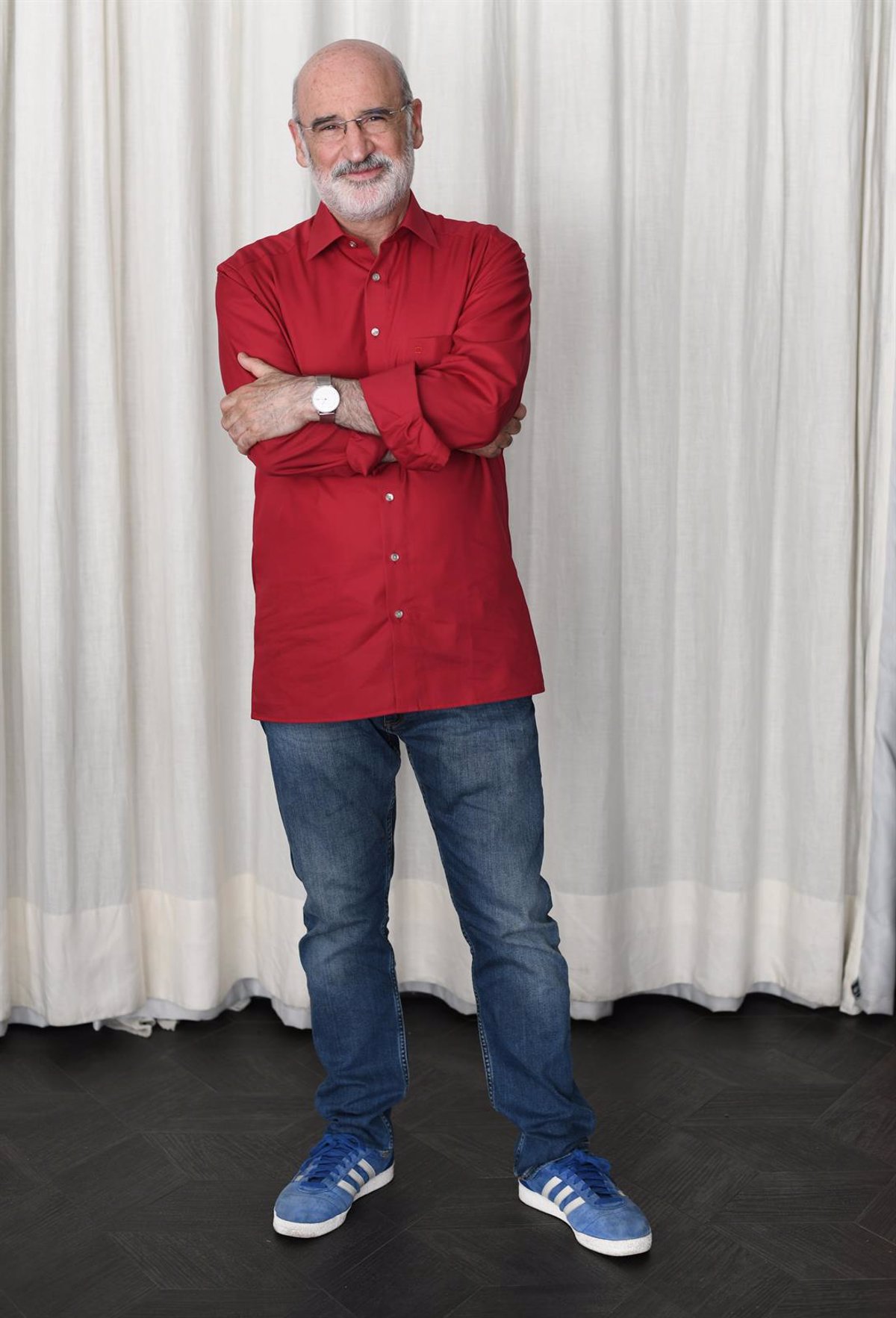 The writer Fernando Aramburu come back with a new novel, ‘Swifts’ (Tusquets), a story far removed from the Basque theme with which he achieved success in his previous work ‘Patria’ and to which he assures he will return in future writings because it is something he carries “inside”.

“One aspires to have a repertoire of varied subjects. A novel keeps you busy for years and writing for a long time on the same topic is tiring. I need stimuli and when I have the feeling that I have mastered something, I leave it, I take the path for a ride “, the writer pointed out in an interview with Europa Press.

“I know that I will return to the Basque theme, because I carry it deep within me and it is part of my personal experience. I don’t shake it off, but I’m not thinking about it all day“, he highlighted, and later clarified that the success of ‘Patria’ has not brought him more” pressure “during the writing process of ‘Los vencejos’.

“I don’t feel pressure and I don’t have to repeat the fate to which my previous novel led me. I do not conceive literature as a bridge to achieve things: I have a lot of ambition, but in the creation of texts“said Aramaburu, who acknowledges that the arrival of confinement due to the coronavirus pandemic was a good boost to the work.

“At the beginning of the job I had to combine dedication to the project with countless trips, commitments, calls — all this slipstream to which the success of ‘Patria’ subjected me. Then the pandemic came and I was able to lock myself at home to write with full dedication– I don’t mean it cynically I am aware of the tragedy that all this has entailed, but confinement came to me like pearls“, he pointed out.

In ‘Los vecenjos’, Toni is a high school teacher who decides to commit suicide within a year. This period of time allows him to delve into the most significant events of his life through his memories, full of bitterness for the complicated relationships with his parents and also in his marriage.

If ‘Homeland’ tried in a certain way to offer a reflection of a society, in ‘The swifts’ Aramburu bets on current individualism, with traces of a patriarchy in decline. “Now men in these post.patriarchy democratic societies have to learn a new family, social, and work role and cope with a situation in which they no longer have the last word.“, has claimed the Basque author.

Thus, he understands that not all men “adapt quickly and adequately” to these changes and “look for small corners to practice their ancestral machismo”, as is the case with his two characters. “They are two men like two quixotes in relation to the preeminence of the male: they have lost it and are trying to revive a society that no longer exists“, he has ironized.

One of the ‘taboos’ that the book addresses is suicide, although from a different point of view. “There is a silence surrounding suicide that is not a calculated cover.up, but rather a tremendous drama for families. But I was not interested in suicide as much as a topic, if not because it put the protagonist in a particular situation: knowing the date of the day and time of death“, has added.

Also in ‘The Swifts’ there is a look at youth through the adolescent Nikita. “We are all children of our time: if I were now a teenager, I would not behave much differently than they do– In addition, I do not want to become a bitter old man who does not understand the world around him and despises everything they say, “he concluded.