‘Putinfobia’, the book that predicted what’s going on. Or maybe not 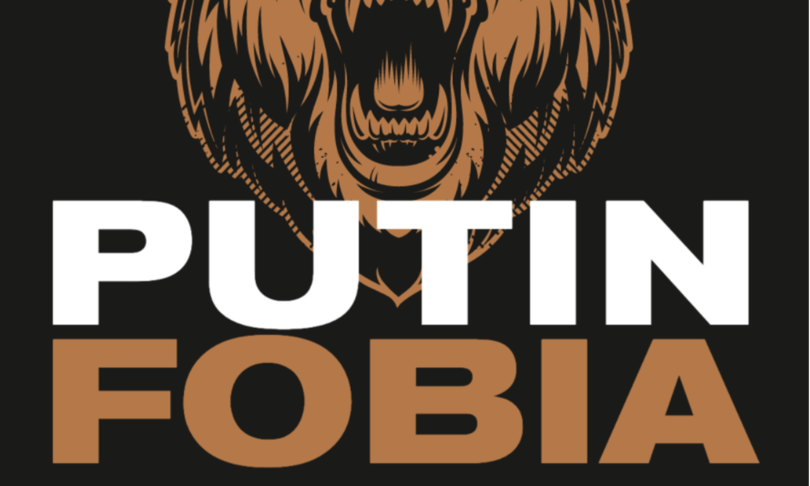 What is the dividing line that separates critical conscience from conspiracy? As there is no tool to determine it, it is one of those decisions that will remain in the free will forever now of the mainstream media, now of counter-information niches, each of which will be attributed the prevalence and will be attributed by its supporters.

Therefore, starting from the ancient idea that no one is a prophet at home, all that can be done is reread with hindsight books that when they were printed someone had labeled, precisely, as ‘conspiracy theorists’.

One of these is ‘Putinfobia’, by Giulietto Chiesa, published in 2016 in the aftermath of the annexation of Crimea to Russia and after the outbreak of hostilities in the Donbass. Piemme brings it back to the bookstore (192 pages, € 10.90), six years after the first edition, with a preface by Fiammetta Cucurnia, correspondent from Moscow for the Republic and for 40 years companion of the Church, who denounces the climate of hostility in which His writings were accepted and the accusations, from time to time, of being a “conspiracy theorist”, “KGB agent” or “Putinian”.

In his introduction Cucurnia speaks of the “exactness” and “precision” of the Church’s theses, “to the point of including the expulsion of Russia from the SWIFT system”. For those who believe in it, anticipations of a visionary, for the skeptics only the casual predictability of events. But what a Giulietto Chiesa it was alarmed by the growing tension between the West and Russia This is also demonstrated by the reference to the “feeling that radical, crucial events are being prepared, those that can leave their mark for generations and generations. Perhaps even forever”.

Except then fall into naivetysaying that Russia is for “the leaders of the West the only country – the only state, the only people – that can (…) frighten them, given that it has an equivalent military apparatus, capable of destroy it “, forgetting that – as we have seen in recent years – tools like supply chains can be equally lethal weapons and that China has shown that it knows how to use them.

Speaking of Ukraine, Chiesa defines it as a useful “object” for all those who have seen Russia as an obstacle to their expansive aims. Perfect target, because it has always constituted a “fault line between Western civilization and Orthodox civilization” that “crosses the heart of Russia”. The frictions between Catholicism and Orthodoxy and the long-distance confrontation between the Vatican and the Moscow Patriarchate would seem to prove him right.