Venezia Cinema, on 6 September ‘Fellini and the shadow’ by McGilvray 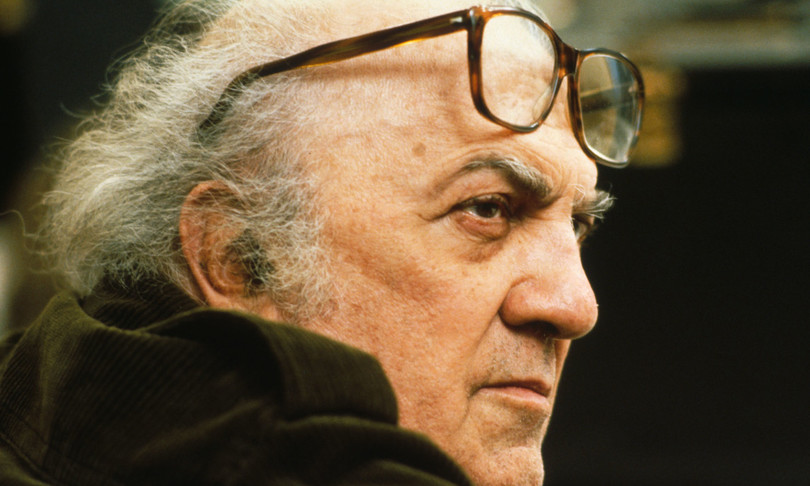 AGI – The journey of a great Italian cinema, through his dark side, the happy encounter with Jungian analysis and with an extraordinary therapist: ‘Fellini and the shadow’ docufilm by Catherine McGilvray, co-produced by Luce Cinecittà, it will be presented on 6 September as a world premiere in the off section of the Giornate degli Autori “Notti Veneziane”.

The film plunges into the master’s unconscious through its protagonist, a Portuguese documentarian Claudia de Oliveira Teixeira, who is interested in making a film about Fellini’s relationship with Jung’s dreams and psychoanalysis. Through the reading of the ‘Book of Dreams’ and other autobiographical texts of the great filmmaker, Claudia reassembles within herself the fragments of a speech, that of Federico’s inner voice: her Soul voice, which dialogues with the Shadow of her unconscious.

The stages of this investigation into Fellini’s creative unconscious will lead the protagonist to Rome, to the places of Fellini and Dr. Bernhard, the therapist who made him discover Jung. In Cinecittà, which was his real home, in the studios where his cinema was born. In Rimini, on the places of Federico’s childhood, recreated by him in many films. In Switzerland, on the trail of his pilgrimage to the tower house of the Zurich master on Lake Bollingen and to the museum of the Fellini Foundation in Sion.

The protagonist, moving from one place to another to carry out her research, meeting the witnesses and filming them, studying and processing the images of the films and the drawings of the Book in her own particular and personal vision, leads the viewer in a sort of investigation on the human and artistic adventure of Federico Fellini from the point of view of his relationship with psychoanalysis.

Two characters will guide the protagonist: Professor Christian Gaillard, Jungian psychoanalyst, and Gianfranco Angelucci, collaborator and friend of the Maestro. In addition to them, Claudia will meet other witnesses who
they will provide her with the keys to enter the labyrinth of Fellini’s dreams. To these materials Claudia combines the images she draws in animation, which evoke the sessions with the analyst and rework the dream images.

The film is this journey into the mystery of Fellini’s creative Shadow, studded with the images of his cinema, come on
his drawings, accompanied by the music of Nino Rota of which the protagonist herself performs pieces on the piano.
An investigation into the hidden female side, underlying the public figure of the genius of cinema. The film is produced by Verdiana, Celestes Images, Istituto Luce Cinecittà.