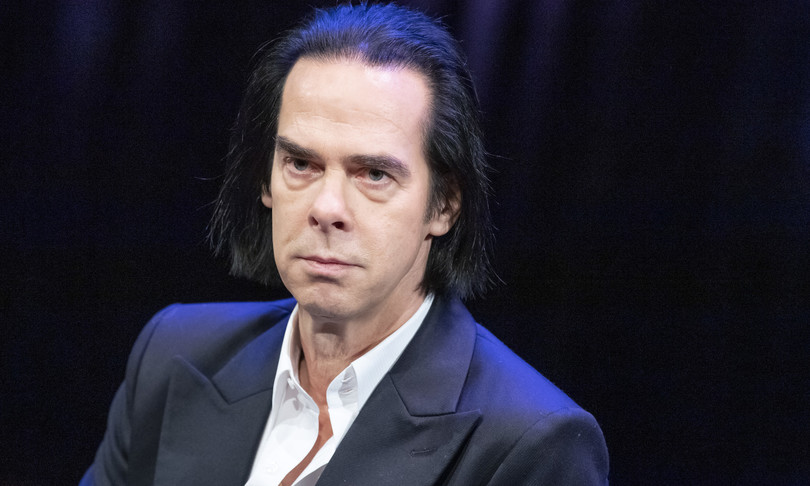 A new family tragedy for the musician Nick Cave: seven years after the death of his son Arthur, at just 15 years of age, he has now also lost his eldest son, the 30-year-old Jethro Lazenby. It was announced by the 64-year-old Australian composer and singer himself: “With great sadness I can confirm that my son, Jethro, is dead. We would be grateful for the respect of privacy at this time”.

Jethro, nato a Melbourne nel 1991, he was a model but suffered from schizophrenia: recently arrested for assaulting his mother, Beau Lazenby. In 2018 he was convicted of assaulting his then girlfriend.

Cave’s other son, Arthur, had died as a teenager by accidentally falling off a cliff in Brighton while under the influence of drugs. Thus the musician, best known for his work with The Bad Seeds, had moved from England to Los Angeles.