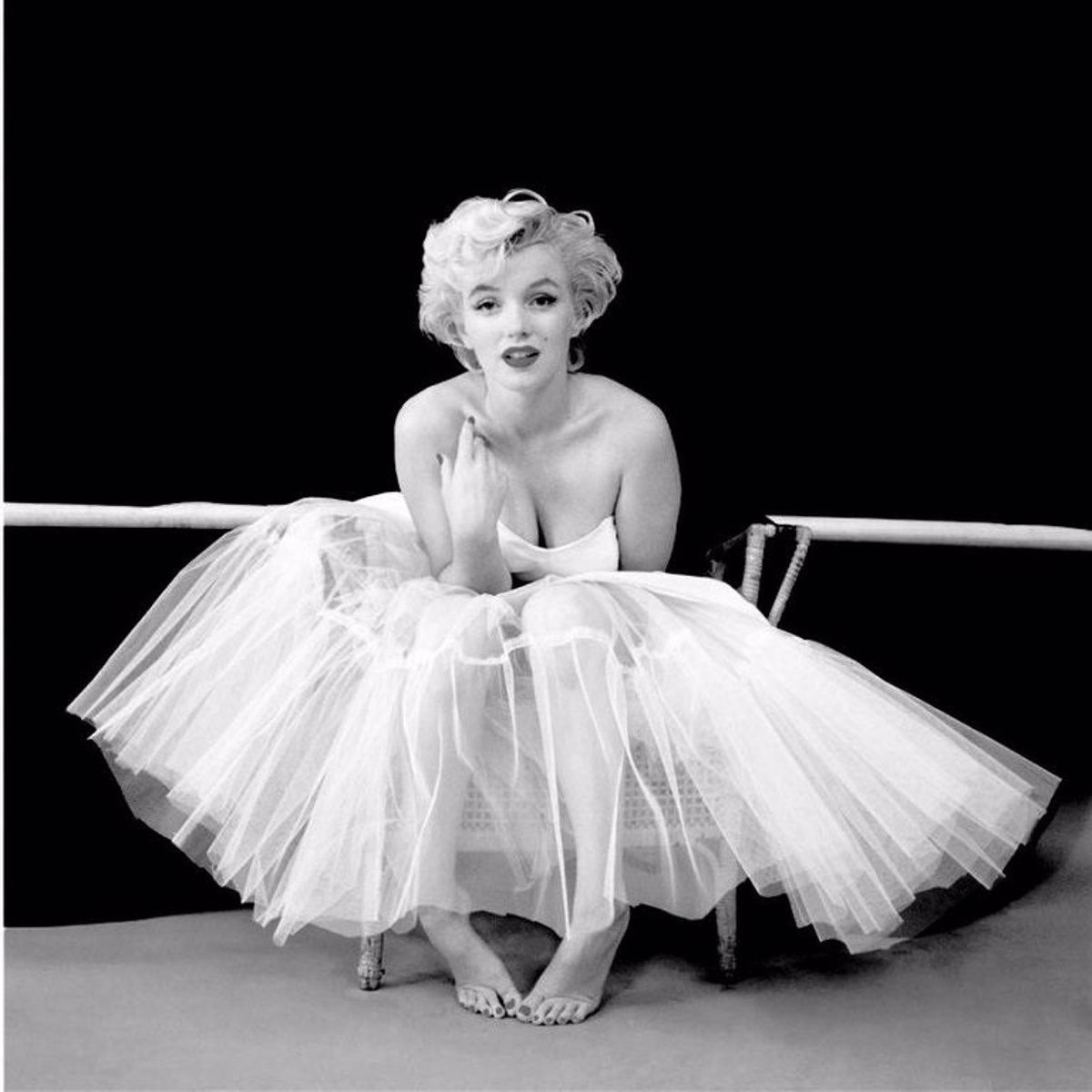 A portrait of Marilyn Monroe by artist Andy Warhol has sold at auction for €184 million ($195 million), making it the most expensive work of the 20th century. It is ‘Shot Sage Blue Marilyn’ made by Warhol in 1964.

Prior to the auction, it was already estimated that the work could reach 200 million dollars as it is the star of the auction season that began this week in New York, according to Christie’s auction house on its website. Warhol’s iconic 1×1 meter work is part of a series of portraits the artist produced of Monroe after his death in 1962.