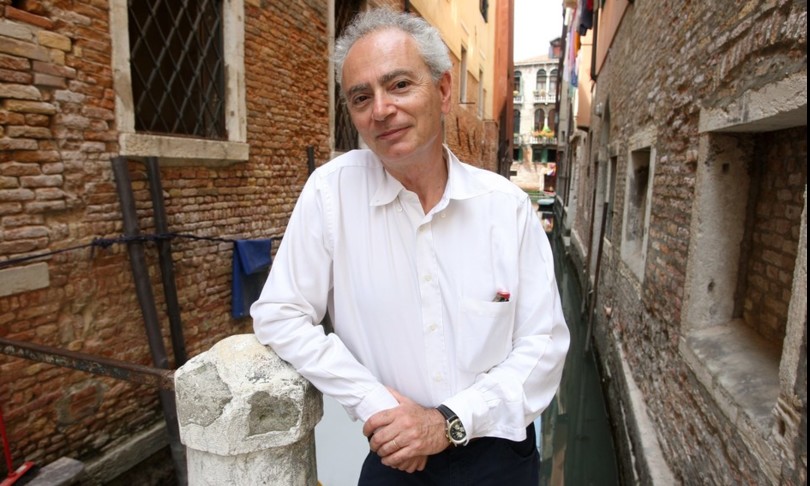 – The writer Daniele Del Giudice died last night. He was 72 and had been ill for some time. Next Saturday he should have received the Campiello Lifetime Achievement Award in Venice.

Daniele Del Giudice was born in Rome in 1949. He had worked in the editorial office of “Paese sera” and had lived in Venice for many years, where his illness had prevented him from continuing his business.

Among his literary essays, the introduction to the complete works of Primo Levi (1997 and 2016). In 2002 he was awarded the Feltrinelli – Accademia dei Lincei prize for the whole of the narrative work.

All of his books have been published by Einaudi.