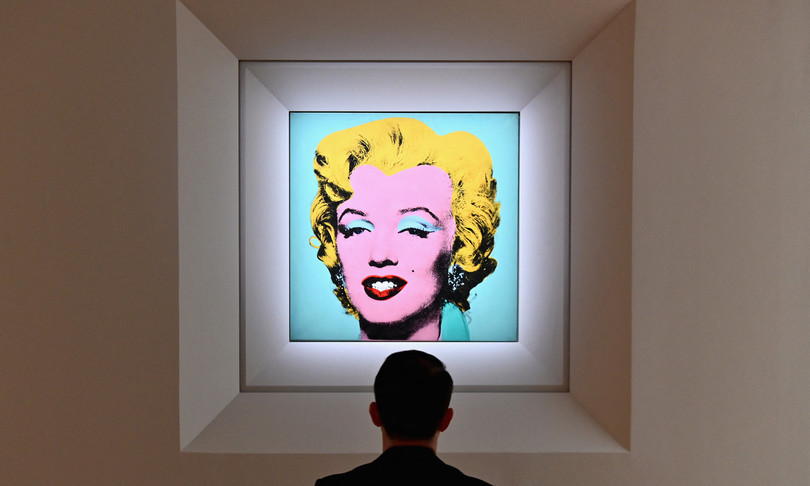 An iconic portrait of Marilyn Monroe by Andy Warhol fetched $ 195 million (€ 184 million) at Christie’s, the highest price ever paid in an auction for a 20th century work of art. “Shot Sage Blue Marilyn” was painted by the ‘King of Pop art’ in 1964 two years after the Hollywood star’s death.

In a crowded auction in Manhattan the opera was sold out in just four minutes and broke the previous record of Pablo Picasso’s “Women of Algiers” which in 2015 had brought in 179.4 million dollars.

The price paid is close to that of the auction base and all proceeds will go to the Thomas and Doris Ammann Foundation in Zurich.

It is a portrait of Marilyn with yellow hair, blue eyeshadow and bright red lips. Warhol painted five Marilyns with different backgrounds: red, orange, blue, sage blue (the one up for auction) and turquoise.