Nuria Labari: “Work is the last god to overthrow” 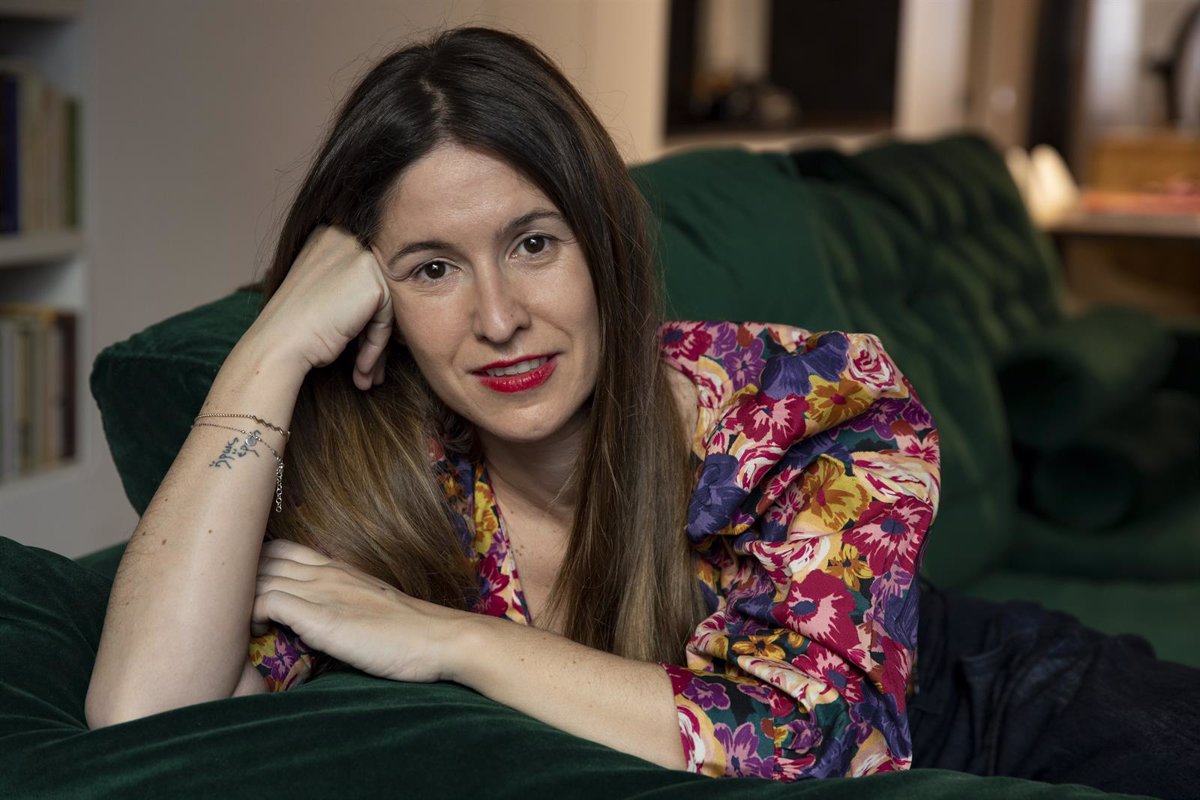 The writer Nuria Labari publishes ‘The last white man’ (Random House), a novel that addresses the “toxicity” of the current work environment and proposes to “tear it down”, despite being “an untouchable site for all” as it was in its romantic love moment

“We must have a new look at work, it is the last god we have left. We have already destroyed romantic love and now it is time to learn to look at work from another place, because it is being a toxic space loaded with ideology that does not allows us to relate to our desire”, the author pointed out in an interview with Europa Press.

In this book, which represents a return to Labari’s novel after the publication of ‘The best mother in the world’, the protagonist is a forty-four-year-old woman who has managed to rise in her company, although looking back she begins to realize the sacrifices it has entailed.

Labari explained that this ‘white man’ functions “as a symbolic space that represents all that has brought today’s society to this point”. “At work there is only a symbolic space for ‘white men’ and their keys: competitiveness, wanting to be the best, being someone in life and nullifying our desire as people,” she lamented.

In this sense, he points out that the world of work “annihilates identities, not only feminine ones”, despite having an established hegemony through gender roles. “Although women have been coming to power little by little, the spaces of that power are configured for male rules,” she warned.

Asked about a possible way out of this labor crossroads, Labari acknowledges that she does not have the solution, but she is convinced that the search for equality “should not focus on that male model.” “Equality towards the masculine is another way of subjugation”, she has indicated.

In addition, it detects that in the case of the male gender, “docility has been trained for years.” “If women come to power, what we don’t need is precisely to replicate patriarchal structures,” the author stressed, pointing to the importance of “making an effort for reasons other than success.”

“We can aspire to be free workers. Why has no one ever stopped and gotten off this wheel? Everyone has the right to imagine the world and we have to be careful, because now there is more and more discredit for the human in the work”, the writer concluded.

One thought on “Nuria Labari: “Work is the last god to overthrow””