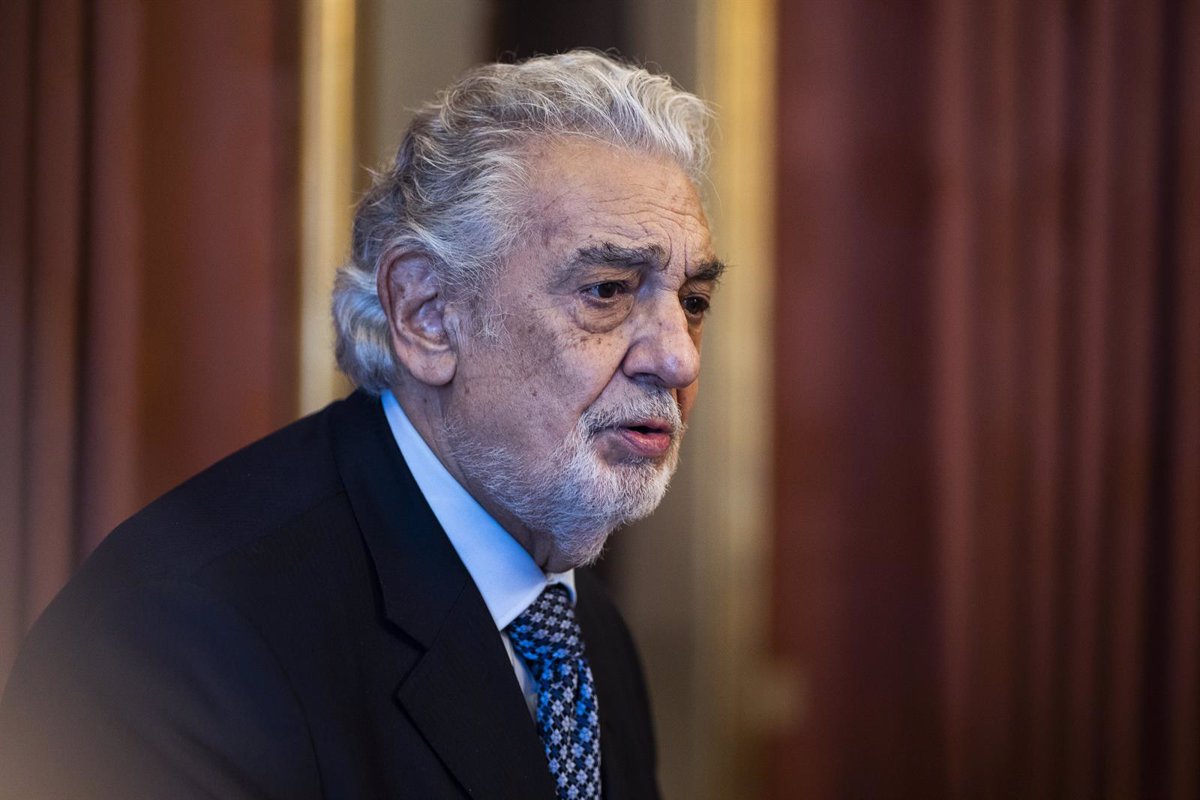 The Spanish Association of Foreign Press Correspondents (ACPE) has announced the awarding of the ACPE Culture Award to the tenor Plácido Domingo “for his immense professional career“.

“Singer and conductor, tenor – and baritone since 2009 ., a versatile artist who has played more than 150 roles, acclaimed by the public on stages around the world. Plácido Domingo has received numerous awards for his work and also for his humanitarian commitment“, has highlighted the association in the note of the ruling.

“Promoter of young talents and founder of Operalia, the most famous international singing competition in the world, he is a world ambassador of Spanish Culture and Zarzuela– In addition to his work as a singer, he is a conductor with more than 500 performances. Plácido Domingo has resumed his recitals and operas in Spain with a resounding premiere at the Madrid Auditorium in a charity gala and performances in Mérida and Marbella. His work schedule is full of commitments around the world, “he continued.

The annual ACPE 2020 awards, which value the efforts of prominent professional figures and institutions in different sections, will also be awarded to Susanna Griso, Pau Gasol and the Historic and Unique Parks of Madrid. In the last edition, Vicente Vallés, Rafa Nadal, Antonio Zapatero, Ifema, the Thyssen Museum and the Association of the Most Beautiful Villages in Spain were awarded.

“I thank President Bertrand de la Grange, Secretary General Enrique Sancho, who proposed and contacted me, and all the members of the Board of Directors of ACPE. This is a great honor for me and certainly an unexpected thrill.“, has declared Plácido Domingo, who has also confirmed that on September 8 he will not be able to be in my Madrid to collect the award – his son Plácido Francisco will be in his place.

“I admire the intrinsic value of ACPE’s work, which for almost a century has valued our country in the world through the protection of freedom of expression, respect and rejection of all forms of discrimination and prejudice “, has added the Spanish tenor.

Plácido Domingo will sing at the Cesky Krumlov Festival directed by Maestro Eugene Kohn on September 4, on the 8th in Belgrade with the soprano Anna Pirozzi, on the 18th in Moscow with Anna Netrebko for her birthday, on the 25th in Mérida in the Stone and Music Festival with Ana María Martínez and Xabier Anduaga.

Later he will return to Florence, Italy, where in October he will perform in the new production of La traviata, signed by Davide Livermore, at the Teatro del Maggio Musicale Fiorentino under the direction of Maestro Zubin Mehta.