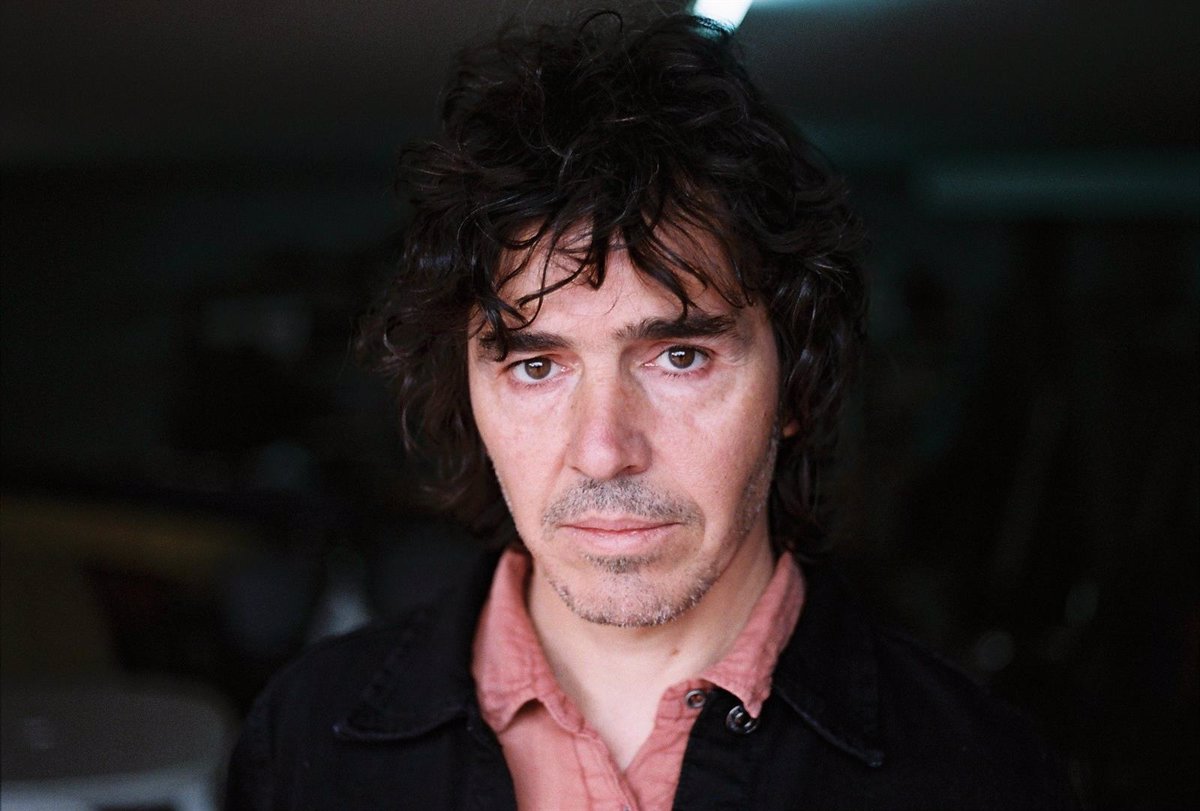 The singer Rubén Pozo lamented that society “lives in a time” in which “offense is very close to the surface”, in an interview with Europa Press on the occasion of the launch of his new studio album ‘Vampiro’ (Sony Music).

As an example, he has referred to the song ‘Brown Sugar’ by the Rolling Stones. “If one picks up the song without knowing anything else, well, it is racist lyrics –obviously–, but it is evident that the Rolling Stones are criticizing the United States, what they found when they went there, they saw a segregated country : blacks enter through another door and had fewer rights,” he explained.

In addition, he clarified that “there are things that are clear and provoked offenses, but then there are others” and added that art has “sometimes to tighten the ropes” for a reason: “to make the listener think”.

For this reason, asked if the musicians should eliminate those song lyrics that are not politically correct, the singer has settled: “What is done, is done.” “There are things that are not understood in today’s society, but that correspond to when society was different,” he has expressed.

In his opinion, “he doesn’t think anything should be erased” and he added that eliminating the lyrics reminds him of “burning books for the Inquisition” or “making works disappear because suddenly they don’t match.”

Regarding his repertoire, Pozo has confessed that he has not come across a song of his that has inappropriate lyrics. “I have not said anything ugly, and if I have said it, it has been as a stylistic resource,” he said. Likewise, he has highlighted that rock and roll “has to force the machine and transgress”.

Five years after his acclaimed ‘Habra que Vivir’ in 2017 and two since the release of his last album with Lichis, ‘Mesa para dos’, the former half of Pereza with Leiva now presents his fourth studio album in solo ‘Vampiro’, a creative process that began two years ago and that offers an album with 10 electric rock songs about “calm and storm”.

“In general, it is an album that has taken me a short time to compose, I tried to write quickly what I was feeling. In general, in all the songs I have not taken more than a day to compose them,” he revealed.

Their new work has the collaboration of Miguel Ríos in ‘Abel y Caín’, a song in which they reflect on the behavior and defects of society. “I wanted to explain it by making the comparison with Abel and Cain, biblical characters, who are brothers who loved each other a lot and, when there was an upset, one charged the other and it’s a bit like that: one day you get up and see everything like this , very black, and that song comes out,” he explained.

The singer has also announced a live show to celebrate the release of his new album, which will take place next Wednesday, May 18 at the Café Berlín in Madrid, with limited capacity, a meeting where fans of Rubén Pozo will be able to enjoy this presentation live and that will be “the starting signal” for the presentation concerts of their new work.