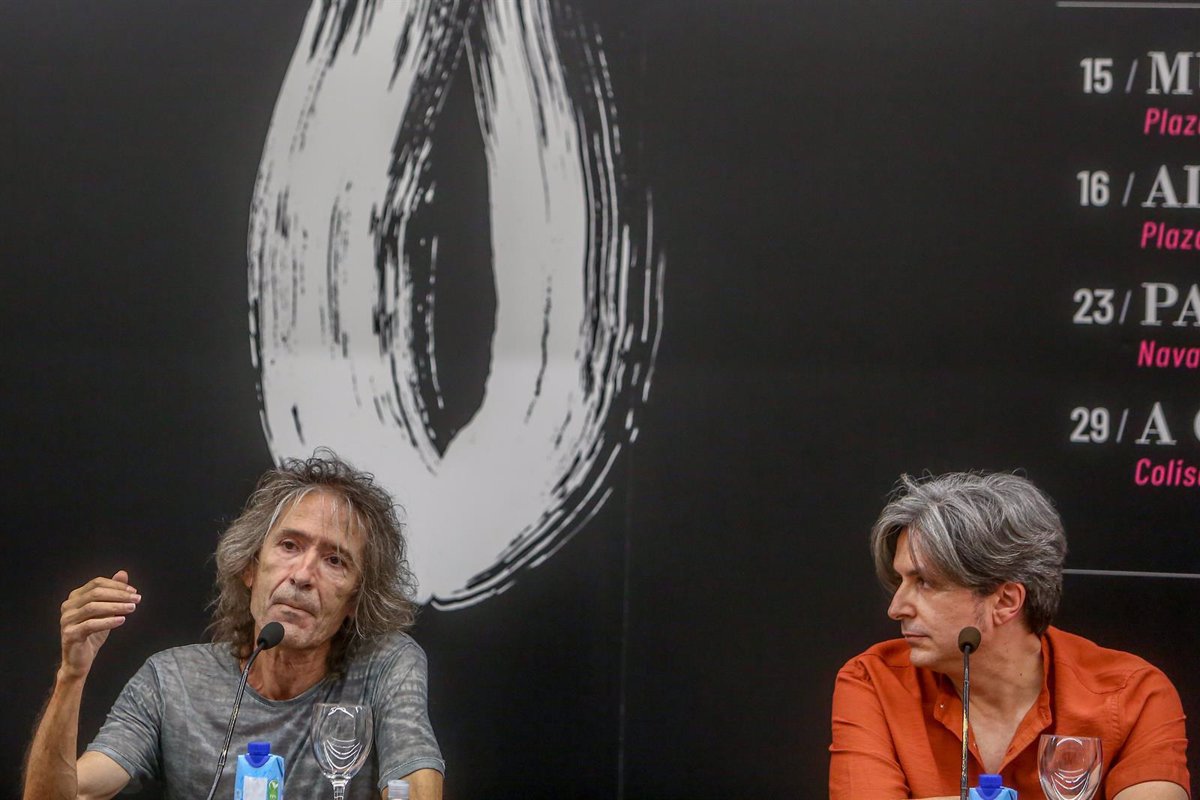 FACUA.Consumidores en Acción has denounced Live Nation, the promoter of the farewell tour of Extremoduro, for “making it difficult to reimburse” the concert tickets after the event is definitively canceled.

The complaints have been presented to the consumer protection authorities of the Community of Madrid, Valencian Community, Murcia, Galicia, Andalusia, Catalonia, Extremadura and Euskadi, as these were the communities in which the tour was to take place.

The show was originally scheduled to take place in the spring and the summer of 2020, but it was postponed, due to the Covid.19 pandemic, without confirmation of the new dates. Now, Live Nation has issued a statement announcing that “After having tried the postponement until the last moment”, regrets to communicate the “definitive impossibility” of holding the concerts of the Farewell Tour of Extremoduro, as a result of the refusal of Robe Iniesta and his artistic representative to carry out the same in the future.

In this sense, FACUA advises that establishing a term “excessively brief could be considered an abusive practice“in the contracting conditions, since it is a serious detriment to consumers who, If they do not request a return on time, they would lose the right to obtain a refund for a service that has not been provided.

FACUA also warns that it is “equally damaging” to users for Live Nation to impose a single way to request a refund, by forcing it to be done “following the email instructions” which ensures that it will send those affected.

“This could make it impossible for consumers to request a refund. –in addition, taking into account the limited time given by the company — for not having knowledge of this email in time“, he pointed out. The association emphasizes that an email is not a means that allows credible proof that the recipient has had effective knowledge of its reading, not even that I received it early enough–

FACUA has requested the consumer protection authorities of the autonomous communities where the Extremoduro tour concerts were to be held to initiate the investigations they deem appropriate and to initiate the corresponding disciplinary proceedings against Live Nation for imposing abusive clauses and hindering reimbursement. of the amount of the tickets.