New cholesterol.lowering injections are being distributed in the UK 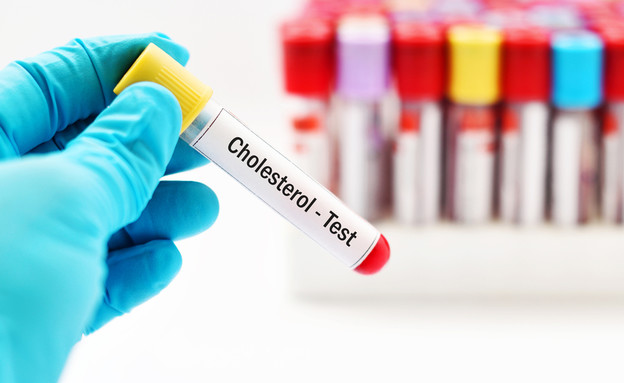 The world’s first agreement between the pharmaceutical company Novartis and the UK National Health Service (NHS) allows for quick access to an innovative cholesterol.lowering drug. Under the commercial agreement, the drug will be given immediate access to 300,000 patients in the UK who are at high risk and are now expected to receive an effective solution with the new drug.

There are about 7.6 million people in the UK who suffer from heart disease, which causes more than a quarter of all deaths each year. High cholesterol is one of the leading causes of cardiovascular disease and it affects everyone including young, thin and those who do sports.

The drug is called Inclisiran and is given as an injection twice a year. It is recommended for patients who have had a stroke or heart attack and do not respond to other cholesterol.lowering treatments. Unlike the same medications that need to be taken daily, these are only 2 injections a year.

“Cardiovascular disease has long been the number one cause of human mortality, and this unreasonable health problem requires a new way of treating the health of the heart,” said Vas Nersimhan, CEO of Novartis. “There is potential for massive improvement in cardiovascular health across the UK, and it demonstrates Novartis’ commitment to working with healthcare systems around the world to improve patient outcomes by creating new access solutions to innovative drugs”.

The drug company’s new treatment is the first to use ribonucleic acid (siRNA) to lower cholesterol levels. It works by preventing the production of proteins in the liver, increasing the liver’s absorption of low.density cholesterol and clearing it of blood circulation. Unlike statins, the classic cholesterol.lowering pills, which slow down the production of cholesterol in the liver, the inclisren uses the modification and silencing of the problematic genes to remove the harmful cholesterol. In three clinical trials, patients who took the new drug by injection were kept at low cholesterol levels for 6 months after receiving the drug. Mild side effects such as urinary tract infections and diarrhea have also been reported, but none were severe or persistent.

In short: How does cholesterol affect health?