Monkeypox: More cases are expected, according to the WHO, and Joe Biden expressed “worry.” 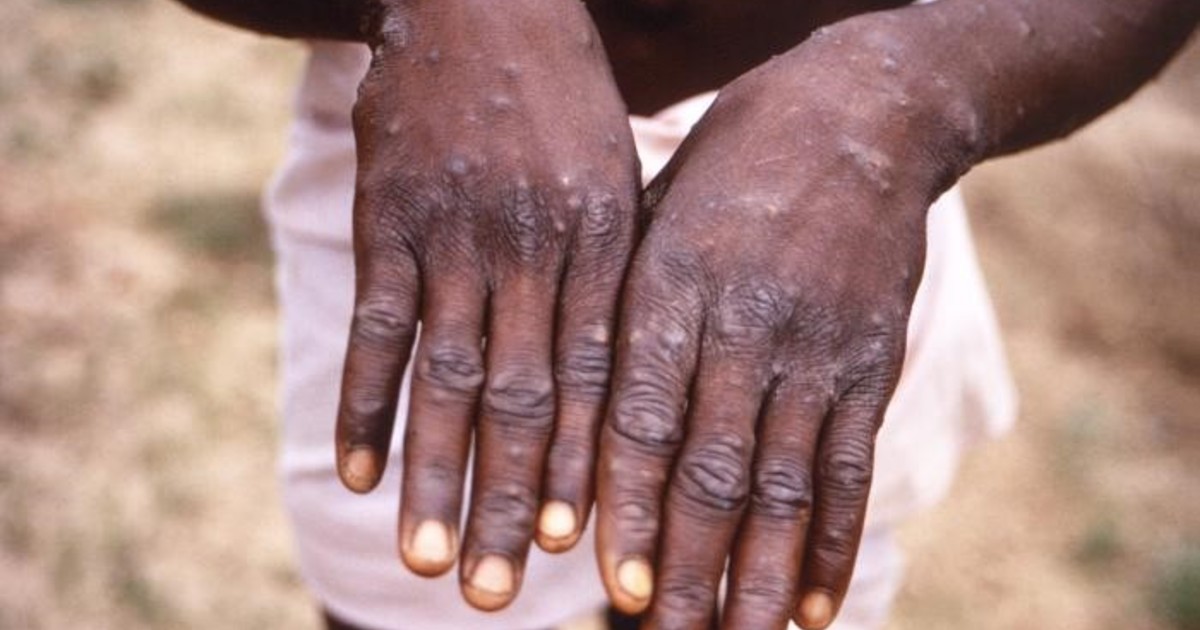 The World Health Organization (WHO) predicted that infections will continue to spread as the number of people infected with monkeypox increased in various countries throughout the world. There have been 92 confirmed cases so far, with 28 suspects in 12 countries.

“The situation is unfolding in such a way that the WHO anticipates there will be more cases of monkeypox discovered when surveillance is extended in non-endemic countries,” the WHO said in an epidemiological bulletin on a disease whose source and method of transmission remain unknown.

It was unable to determine whether any of the cases had been in endemic areas for this disease, which was seen primarily (but not exclusively) in men who had sex with other men.

“Cases that have been verified or suspected but have no ties to endemic areas It’s a rare occurrence “The organization was acknowledged.

According to current research, persons who have close physical contact with someone who is ill and exhibiting symptoms are at a higher risk of infection.

As a result, the WHO has stated that it is working on directions to safeguard front-line health workers as well as other health professionals who may be more vulnerable than others, such as those who perform cleaning jobs.

The smallpox virus transported from Nigeria triggered outbreaks in the UK, Israel, and Singapore between 2018 and 2019, according to a genomic sequence retrieved from a swab from a case in Portugal.

The new cases of monkeypox detected in Europe and the United States, according to US President Joe Biden, are “something to be concerned about.”

“In the sense that if it spreads, there will be consequences,” Biden warned in his first public words concerning the disease.

While speaking to media at Osan Air Base in South Korea, where he visited troops before departing for Japan on his maiden tour of Asia as president, the Trump was asked about the sickness.

“I haven’t been informed of the extent of the exposure, but it is something that everyone should be concerned about,” Biden added. The president went on to say that research was underway to see which vaccines would be beneficial.

What exactly is monkeypox?

Monkeypox is a zoonosis (a virus that is transferred from animals to people), and its symptoms are similar to those seen in smallpox sufferers in the past, though less severe.

Su is transmitted through contact with wounds, body fluids, droplets, and contaminated items, such as bedding, and the incubation period is usually six to thirteen days, however it can be as long as 21 days.

Because people under the age of 40 or 50 have not had the smallpox vaccine and the virus has not been seen in non-endemic countries, immunity to the disease is very low among the young.

The most recent incidents occurred in Israel and Switzerland.

The first cases of this endemic sickness that affects Central and West Africa were confirmed by Israel and Switzerland’s health officials on Saturday.

The first suspected case was reported in Israel on Friday, but it was only confirmed at the Center for Disease Control committee meeting on Saturday. It is a 30-year-old male who is hospitalized in Tel Aviv in a minor condition, as stated.

According to the Swiss health directorate, the sick person, who lived in Bern, had also come into touch with the virus while traveling overseas.

This sickness has been reported in several Western countries, including France, Germany, the United Kingdom, the United States, Sweden, and Spain.

Symptoms of the condition Fever, headache, muscle aches, back discomfort, swollen lymph nodes, chills, and exhaustion are among the symptoms. Rashes on the face and other parts of the body are also possible.

According to the WHO, the fatality rate from monkeypox outbreaks normally ranges from 1% to 10%, with the majority of deaths occurring in younger age groups.

Monkeypox, also known as “simian orthopoxvirus,” is an uncommon disease whose pathogen can be passed from one animal to another.

Monkeypox has no specific treatments or vaccines, but outbreaks can be controlled, according to the World Health Organization (WHO). The condition usually goes away on its own, and the symptoms endure between 14 and 21 days.

Based on data from EFE and AP.