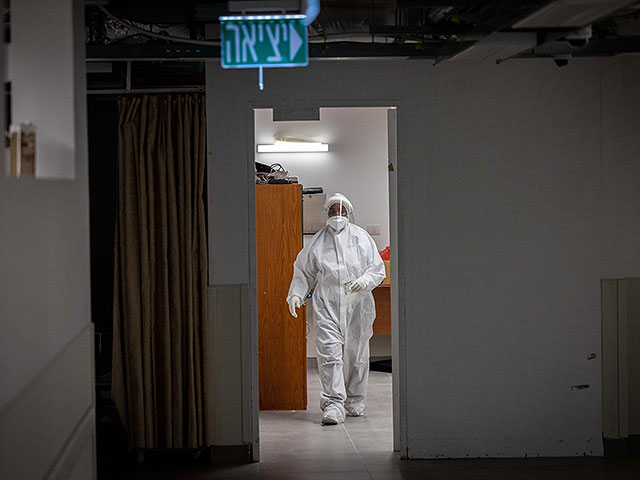 The Biological Institute in Ness Zion reported that tests did not reveal the presence of monkeypox virus in a 32-year-old patient (citizen of India), who was previously taken to the Barzilai hospital in Ashkelon. This person is reportedly ill with chickenpox, the disease is mild.

The first confirmed case of monkeypox in Israel was previously reported. The patient is a 30-year-old man who has recently returned home from a trip to one of the Western European countries. His condition is assessed by doctors as mild.