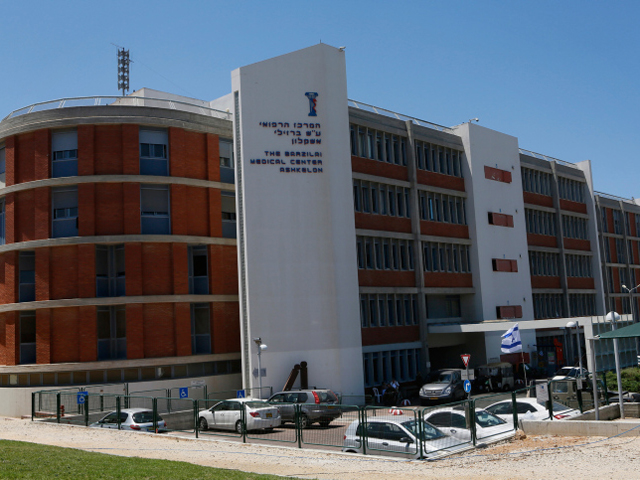 On the morning of Sunday, May 22, the Israeli Ministry of Health reported a suspected second case of monkeypox in the country.

The patient, a 32-year-old ship’s carpenter of Indian origin who worked on a ship moored in the port of Ashdod, was taken to the Barzilai Hospital in Ashkelon. The diagnosis is being confirmed.

The first confirmed case of monkeypox in Israel was previously reported. The patient is a 30-year-old man who has recently returned home from a trip to one of the Western European countries. His condition is assessed by doctors as mild.