5 years imprisonment for a Vietnamese citizen convicted of distributing corona 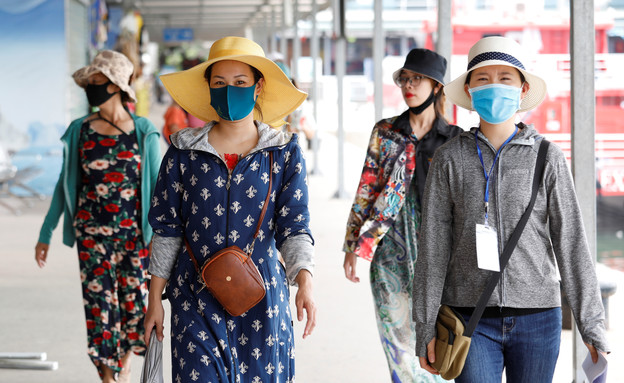 Le Van Terry violated quarantine rules in Vietnam while ill in Corona, convicted of spreading infectious diseases and suffered heavy punishment • “One of the people infected died as a result of the virus,” the state news agency wrote.

“One of the people he infected died of the virus”: Vietnam citizen Le Van Terry, who was convicted of spreading Corona, was sentenced to five years in prison. He was charged after violating the quarantine rules: “infected eight people.” In 2 previous cases the court has only sentenced people convicted of the same charge to a year and a half on probation.

Terry, 28, was convicted of spreading infectious diseases at a trial held just one day in the southern provincial court of Ka Mao, the Vietnam News Agency (VNA) reported. “Terry violated the 21.day closure regulations,” it read. “He infected eight people, one of whom died after a month of treatment.”

Vietnam is considered one of the success stories in the world of dealing with the corona virus, thanks to targeted mass testing, aggressive surveillance, tight border restrictions and strict closure. However, following the Delta eruption, there has also been a jump in data in Vietnam. Ka Mao, the southernmost province in Vietnam, reported only 191 infections and only 2 deaths since the onset of the epidemic, well below the 260,000 infected and 10,685 deaths from the virus in the center of the country’s corona, Ho Chi Minh City.